A Panel on Peace: Navigating Identity in the Iranian Diaspora

Hear from an interdisciplinary panel of experts and scholars discussing their experiences in the Iranian-American community and their ideas for bringing our community closer to our shared goal of unity and tolerance despite ethnic and religious differences. 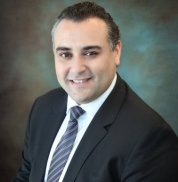 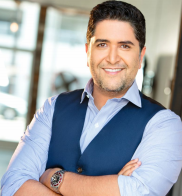 Dr. Benjamin Radd is a lecturer in political science, global studies, public affairs, and communications at UCLA. Dr. Radd is an expert on government and politics in the Middle East, particularly Iran, U.S. foreign policy, and comparative law. He is also a research fellow at the UCLA Center for Middle East Development and he is a member of the UCLA International Institute. Dr. Radd holds a PhD (Political Science, 2015) from …..UCLA and a JD (2003) from Stanford Law School. 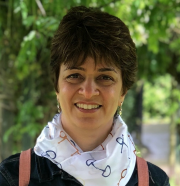 Dr. Nooshin Jahangiri chose to be a doctor as she was inspired by the role of the physicians in the community. She finished her medical training at Tehran University of Medical Sciences and attended the residency program at Kern Medical Center in Bakersfield. She has been with Kaiser Permanente since 2011. Additionally, she is part of the California Zoroastrian Center Core Education Group. 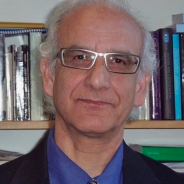 Dr. Nader Saiedi was born in Tehran, Iran. He holds a master’s degree in economics from Pahlavi University in Shiraz and a Ph.D. in sociology from the University of Wisconsin. In 2013, he became the Taslimi Foundation Professor of Baha’i Studies in the department of Near Eastern Languages and Cultures at UCLA. 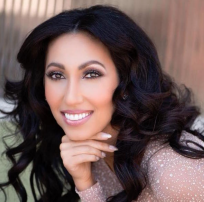