The Achaemenid King and his Governors: Identity – Imitation – Identification 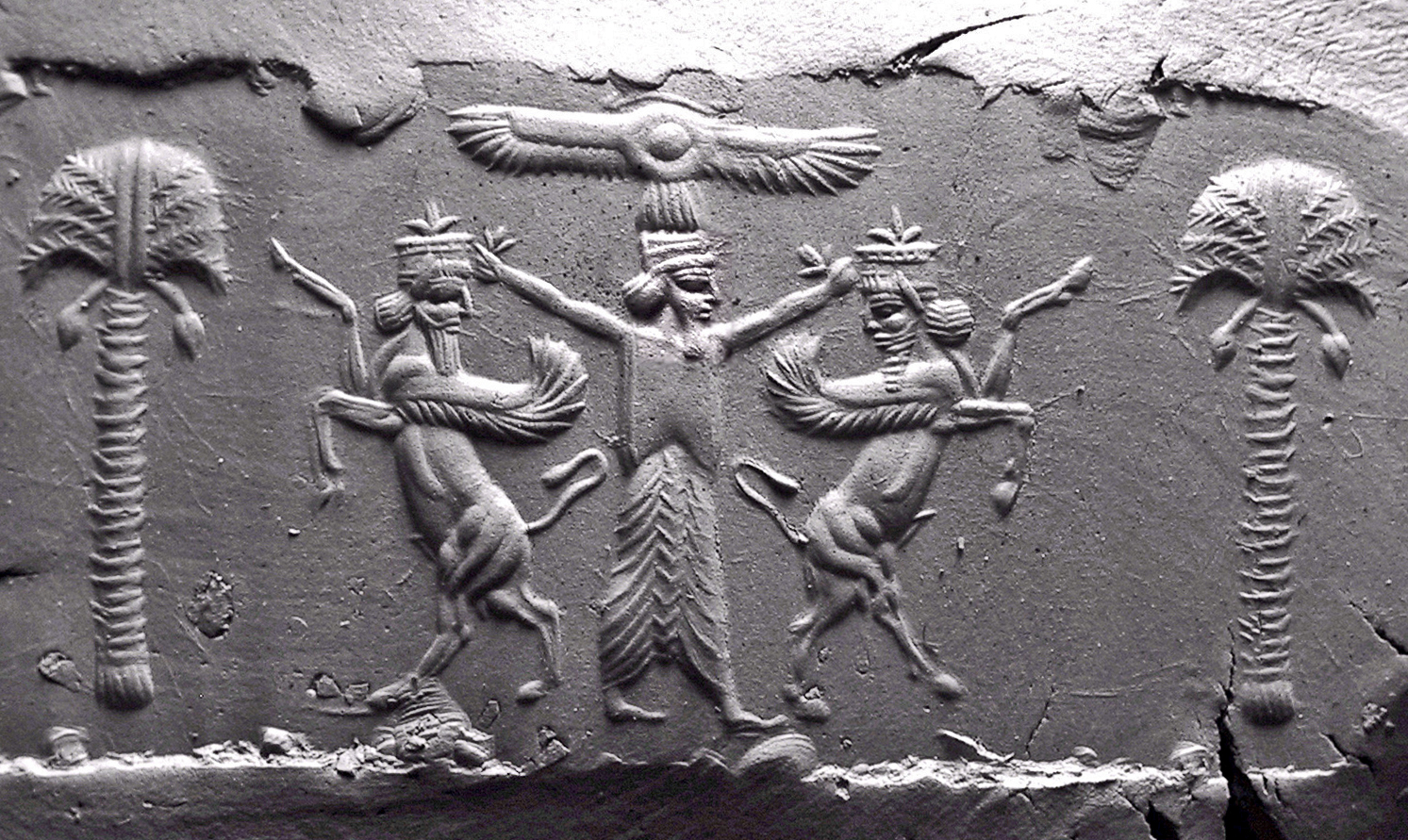 While we may have a rather clear idea about the relationship between the Achaemenid king and his satraps, the relationship between the king and local governors and city-rulers has received less scholarly attention. An exception to this omission is Mausolus of Caria who seems to stand out because Greek sources refer to him both as a king and a satrap. Is his position within the Persian governmental structure indeed exceptional, and perhaps a sign of the increasing autonomy of local rulers of the fourth century BCE, as has been suggested, or is he a typical representative for the local dynasts of the Persian empire? This lecture aims to investigate the relationship between the Achaemenid king and local rulers, and considers images of royalty and imperial power, as well as recent archaeological finds to inquire to what extent these rulers identified themselves with the Persian court or saw themselves as (semi-) independent political leaders.

Please note that this event will now be held in 306 Royce Hall. To register for this event, please click here. Seating is limited.