Skip to main content
Home > Events > NELC > Between Egypt and the Near East: Current Research on the Amarna Letters

Between Egypt and the Near East: Current Research on the Amarna Letters 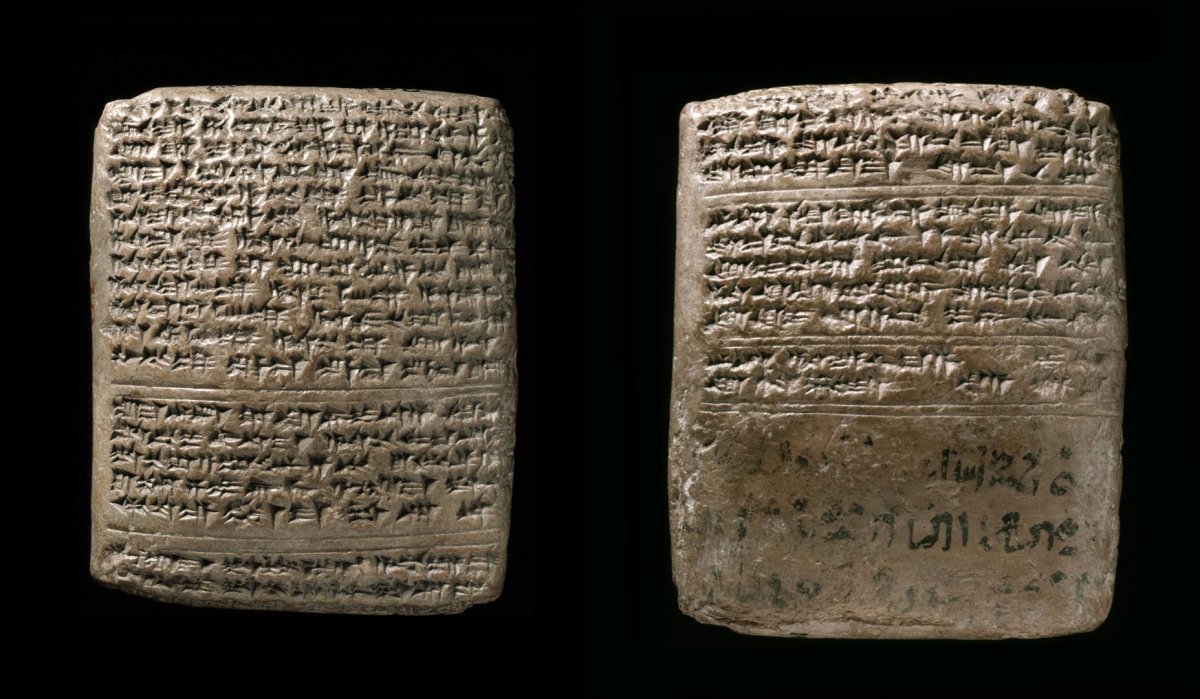 Various aspects of the interaction between Egypt and other political and cultural centres of the Ancient Near East have always sparked the attention of scholars, trying to understand this multi-layered and complex issue — ranging from the interpretation of finds of Egyptian or Egyptianized objects at the ANE sites to a misapprehension in communication resulting from considerably different concepts of royal power and authority. The Amarna tablets are a collection of almost 400 cuneiform documents discovered in the later 1880’s in the ruins of ancient Akhetaten (modern-day Tell el-Amarna). More than 130 years after those were unearthed in Middle Egypt the tablets still represent a primary source for understanding the political, economic, and legal relations between Egypt and the client kingdoms of the Levant during the 14th century BC. In recent years several key-studies have been published attempting to analyze the corpus from various angles including the language of the texts, Egyptian imperialism and policy towards the Levantine city-states as well as transmission, acquisition, and adoption of cuneiform in these peripheral regions. It is the aim of this presentation to offer some suggestions concerning the role of Egyptian administration in the Levant, especially with respect to its cuneiform tradition, as well as to highlight several aspects of the Egyptian-ANE relations and set those into a wider cultural and political context. 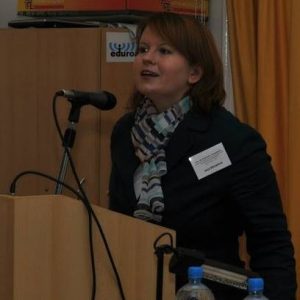 Jana Mynářová is an Assyriologist and Egyptologist at the Czech Institute of Egyptology, Faculty of Arts, Charles University. She graduated in 2004 in Philology – Languages of Asia and Africa (Charles University, Prague) and since 2015 she is Associate Professor of Egyptology. She specializes above all in the relations of Egypt and the Near East in the second half of the 2nd millennium BC, Peripheral Akkadian, scribal culture, and political and cultural history of the Levant in the Late Bronze Age. She is currently working on two projects supported by the Czech Science Foundation – Amarna Cuneiform Palaeography and Economic Complexity in the Ancient Near East. Management of Resources and Taxation in the 3rd and 2nd Millennium BC.