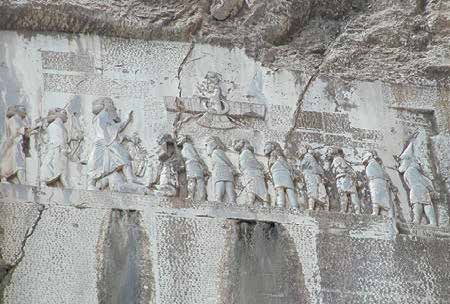 The Achaemenid Empire represents a major evolutionary step in the longue durée of Afro-Asian state formations. The fourth lecture aims at illustrating the indebtedness of the Achaemenid polity to ancient Near Eastern and Afro-Asian precedents, while exploring its unicity in light of the interplay between the imperial center and the borderlands.