Skip to main content
Home > Events > Love, Service, and the State: An analysis of communication and persuasion in Old Kingdom Egyptian letters and decrees

Love, Service, and the State: An analysis of communication and persuasion in Old Kingdom Egyptian letters and decrees 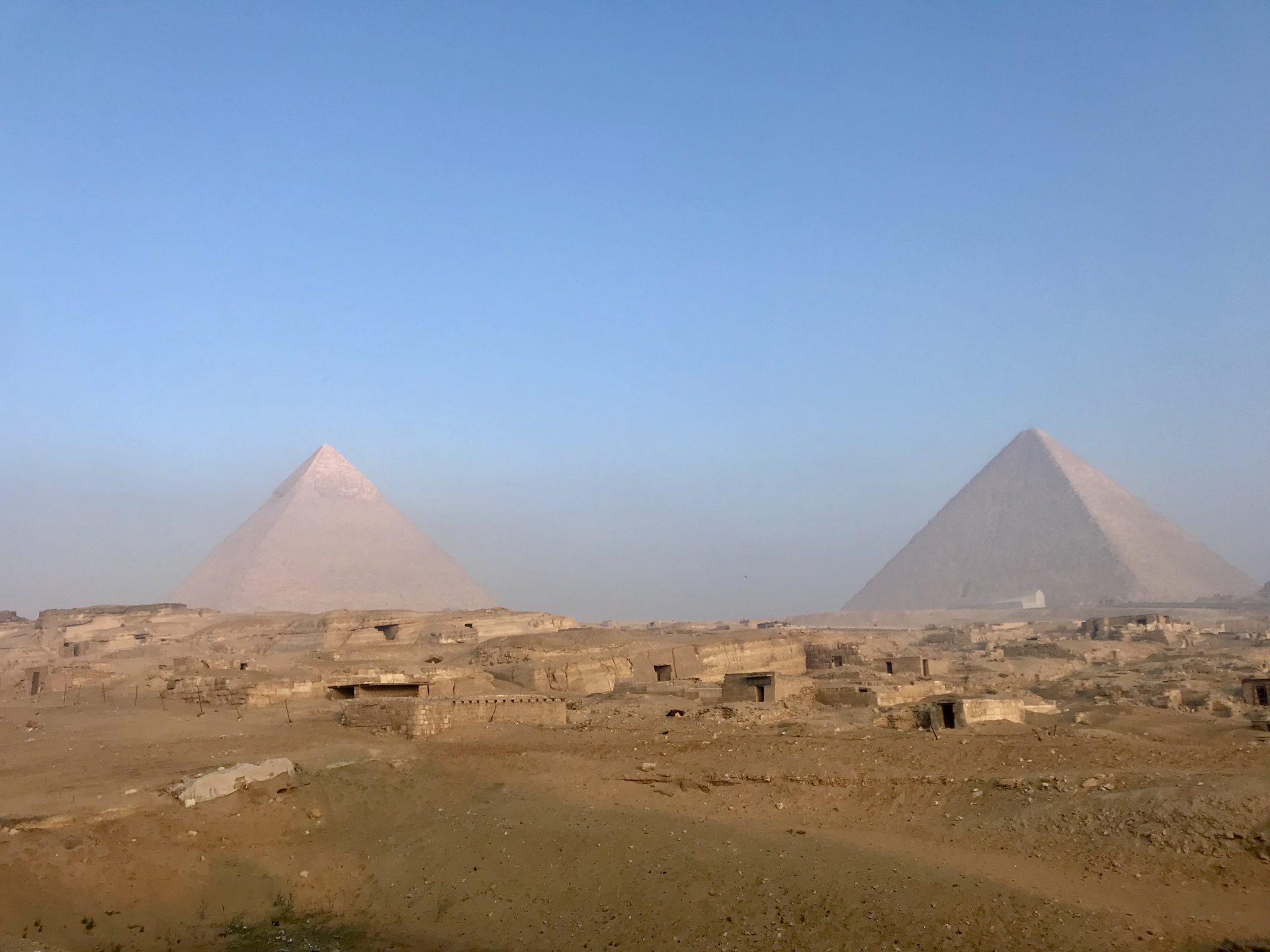 This research explores how self-perception and royal ideology shaped and legitimized the ethics of community behavior and hierarchical interaction at the end of the Egyptian Old Kingdom (ca. 2700-2200 BCE). First, my analysis of politeness in private letters determines the ancient Egyptian behavioral expectations around inferiors, superiors, and equals. Subsequently, I investigate how the pharaoh’s rhetoric instrumentalized the community focus seen in letters to shape his ideology of state service in royal letters and decrees. Critical Discourse Analysis reveals that royal texts legitimize the king as an intellectually superior being, distinguished from the uniform mass through a series of divine qualities that include his authoritative speech. I show that the Old Kingdom state language willingly obfuscated the boundary between cooperation and coercion, masking conscripted service as an act of love for the king. Paradoxically, the autocratic enforcement of social collaboration resulted in the gradual empowerment of local chiefs, which eventually led to the collapse of the Old Kingdom centralized regime. Therefore, I use language as a medium to obtain information about the ethical, conceptual, and ideological principles of the earliest Egyptian state, focusing on what was left unsaid as commonsensical knowledge, rather than what the texts explicitly express. This work ultimately explains the role that collective identity and community values played in the Egyptians’ acceptance of authoritarianism, questioning a top-down approach to power imposition. It shows that the pharaohs’ commands were based on an ideological appeal to willful cooperation or love, rather than coerced obligation.

Victoria Almansa-Villatoro obtained her Ph.D. in Egyptology at Brown University in 2022. She is an incoming Junior Research Fellow at the Harvard Society of Fellows (2022-2025) and specializes in the use of language and hieroglyphs’ iconicity to understand oral knowledge and ideology in Old Kingdom Egypt. Since 2019 she is a member of the AERA archaeological project in Giza, and assistant director to the Royal Necropolis and Pyramids of Nuri Expedition since 2021.