Wadi al-Jarf, the King Khufu’s Harbor on the Red Sea Coast: Overview of the Recent Discoveries 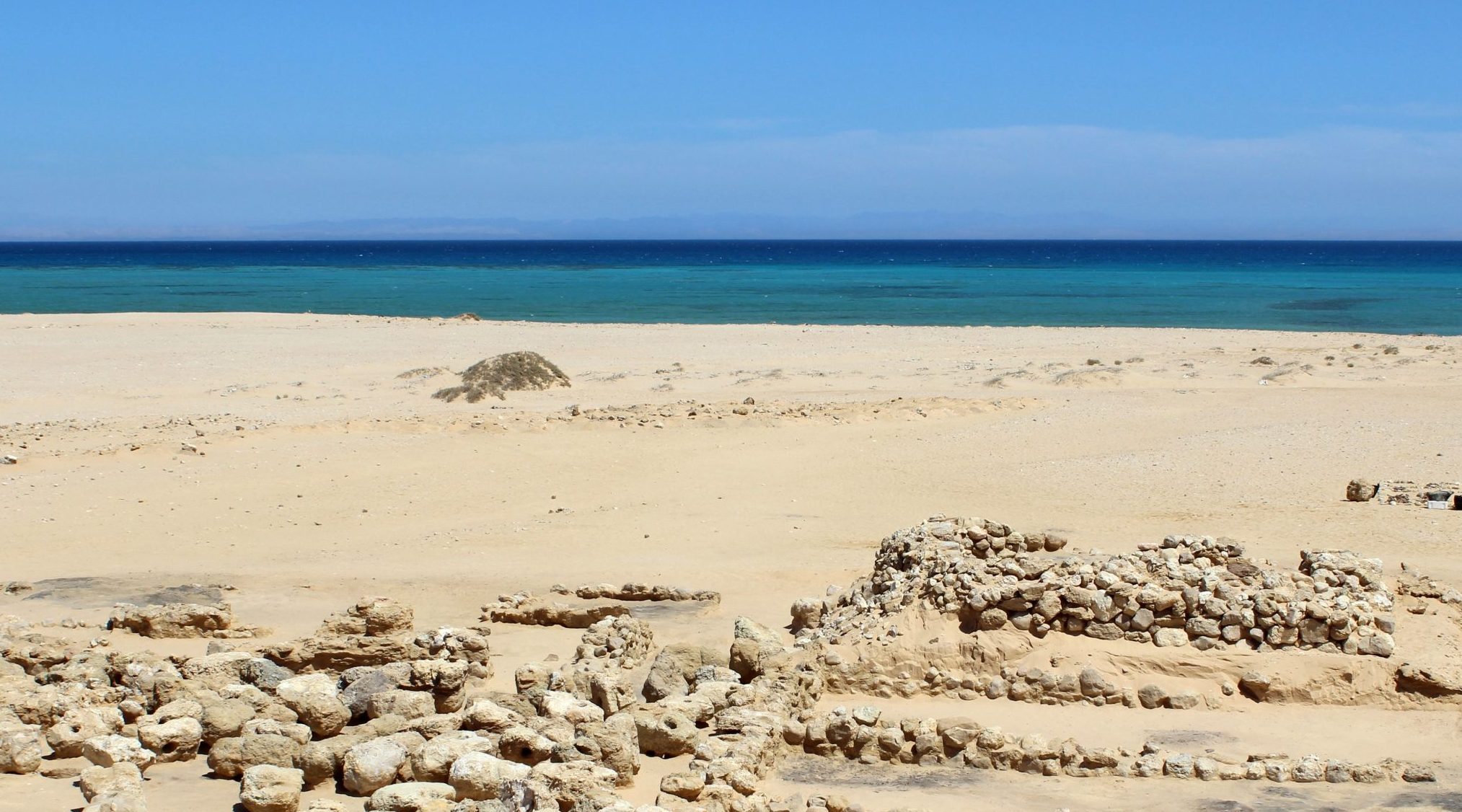 Since 2011, a joint team of the Paris-Sorbonne University and the French Institute in Cairo (IFAO) has been excavating an exceptional harbor complex at Wadi al-Jarf along the Egyptian coast of the Red Sea. Considered now as the oldest harbor in the world, this massive installation dates back to the very beginning of the Fourth Dynasty. In 2013 the site has received a special reputation after the discovery of several hundreds of fragments of narrative and administrative papyri, the oldest inscribed papyri ever discovered in Egypt so far. Some clearly name King Khufu and give important details and describe activities in close relation to the construction of the Great Pyramid at Giza. This lecture will first focus on the latest archaeological discoveries at the Wadi al-Jarf and then provide a quick overview on some of the papyri, which uncover the complex organization and well structured logistics of royal projects and expeditions 4600 years ago. 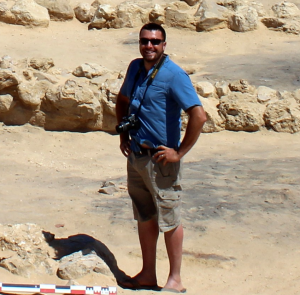