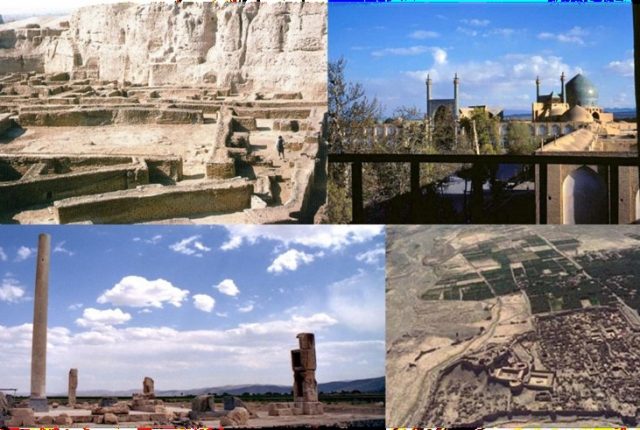 This survey course is designed to introduce students to the historical monuments and sites of Iran from the earliest periods to the early 20th century. In a chronological sequence, we will look at the emergence of early Iranian villages, the formation of cities and their development and expansion throughout the late Sasanian and early Islamic periods down to the pre-industrial era in the early years of the past century. For this purpose, a selection of ancient Iranian sites and cities, from the fifth millennium B.C. to the Qajar period will be studied based on the relevant archaeological, historical, and geographical sources. The course will include aerial views which reveal the rich array of architectural remains and town-planning from ordinary settlements and vernacular constructions to worldly known royal and religious monuments. This will be coupled with the study of the archaeology and historical geography of each site or city.

Ali Mousavi was born and raised in Iran. He studied in Lyon, France, and took his B.A. in Art History, and his M.A. in Archaeology from the University of Lyon, France. He obtained his Ph.D. in archaeology of the ancient Near East from the University of California, Berkeley. He excavated in France, Turkey, and Iran, and contributed to the nomination of a number of archaeological sites and monuments for inscription on the World Heritage List of UNESCO.  He worked as an Assistant Curator of Ancient Near Eastern Art at the Los Angeles County Museum of Art from 2006 to 2013.  He is the director of the Pasargadae Archaeological Excavations.