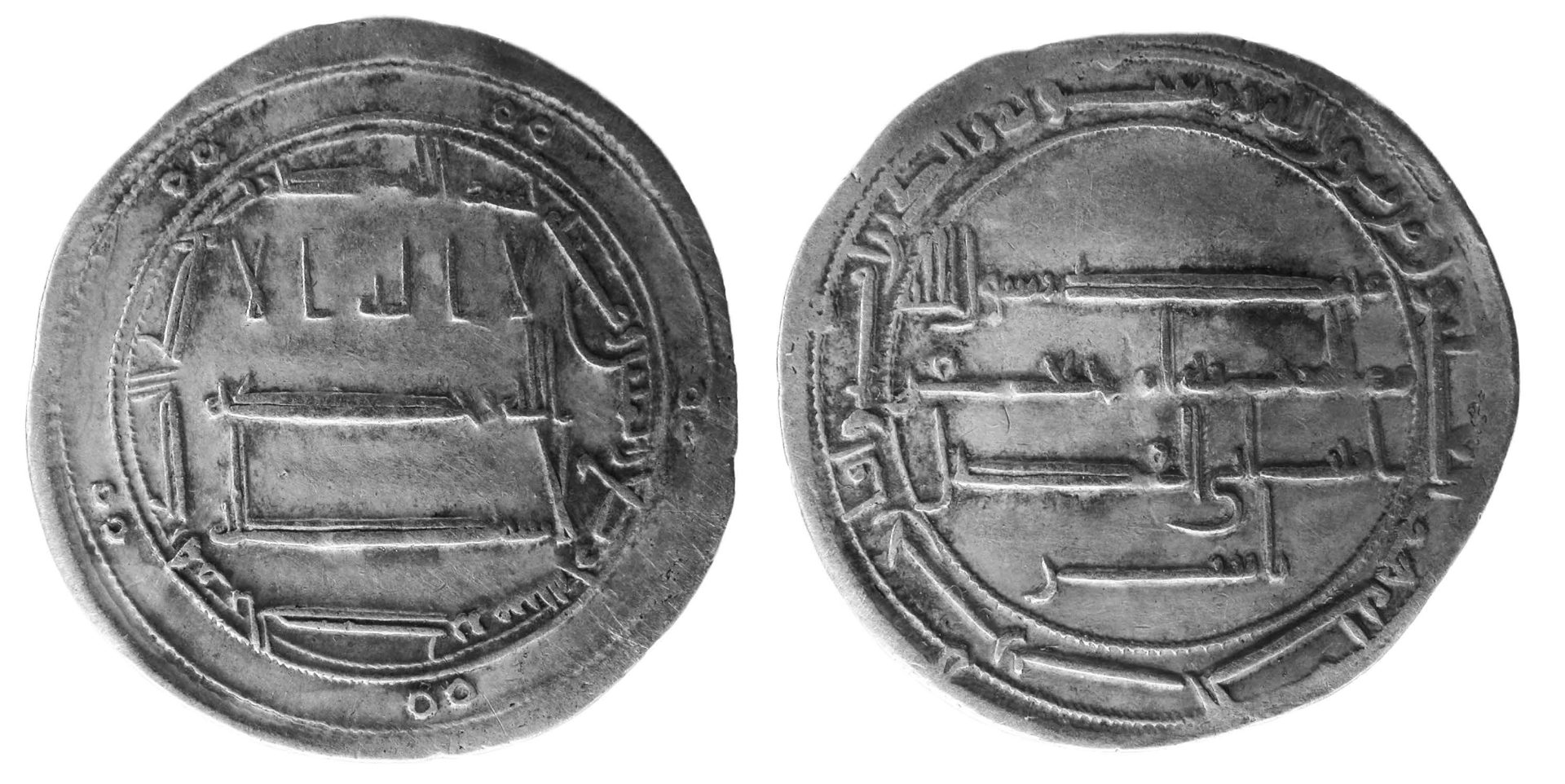 The caliph Hārūn al-Rashīd (d. 193/809) allegedly led the ḥajj nine times over the course of his twenty-three-year reign, in 188/804 he was also the last ʿAbbāsid caliph to lead the pilgrimage rites. The pilgrimage served as a means of legitimation as well as a place of succession and nomination, with Hārūn and his wife Zubayda bt. Jaʿfar (from whence the Darb Zubayda) in particular undergoing extensive infrastructural works on the pilgrimage route. The leaders of the ḥajj – and of the summer expeditions (ṣawāʾif) – are the most consistently provided information in the early Islamic annalistic tradition (tawārīkh), being found at the end of each year, reflecting the place of the event in the Islamic calendar. For the early ʿAbbāsid period, the pilgrimage akhbār are tremendously consistent, demonstrating few discrepancies across late ninth/early tenth century sources (ten disagreements across one hundred and one notices). The agreement between the early Baṣran traditionist Khalı̄fa b. Khayyāṭ (d. 240/854) and al-Ṭabarī (d.310/923) demonstrates that this information was circulating in a complete form by the mid-ninth century. This contrasts with the leaders of the Umayyads pilgrimage season, which is reported with significant variation in the same sources. The near unanimity epitomises the consistency of the sources for the Abbasid period, further evidencing their centralising narratives. The most well-known leaders are undoubtedly the caliphs and their sons, leading it twenty-five times, when they were not present it was nearly always a member of the ʿAbbāsid family. This talk collates the ʿAbbāsid leadership reports (from 132/750 – 232/847) across our early annalistic sources and aims to answer the major questions that a detailed overview of the material raises: who was leading the ḥajj for the early ʿAbbāsids, where does this material derive from and what is the connection between pilgrimage ceremonial and caliphal nomination? 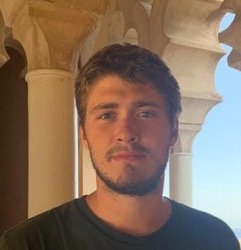 Leone Pecorini Goodall is a third year PhD student in Islamic and Middle Eastern Studies at the University of Edinburgh/St. Andrews (supervisors: Marie Legendre, Yannis Stouraitis and Tim Greenwood). His thesis explores the patterns and means of succession of the late Umayyad and early Abbasids, focusing on over-looked aspects of succession such as the matrilineal line, age, eligibility and ‘failed’ heirs. His research makes use of Arabic, Armenian, and Greek language sources, adopting a source-critical and comparative approach.