Israel and the Samaria Highlands: A Nomad Settlement Wave or Urban Expansion during the Early Iron Age? 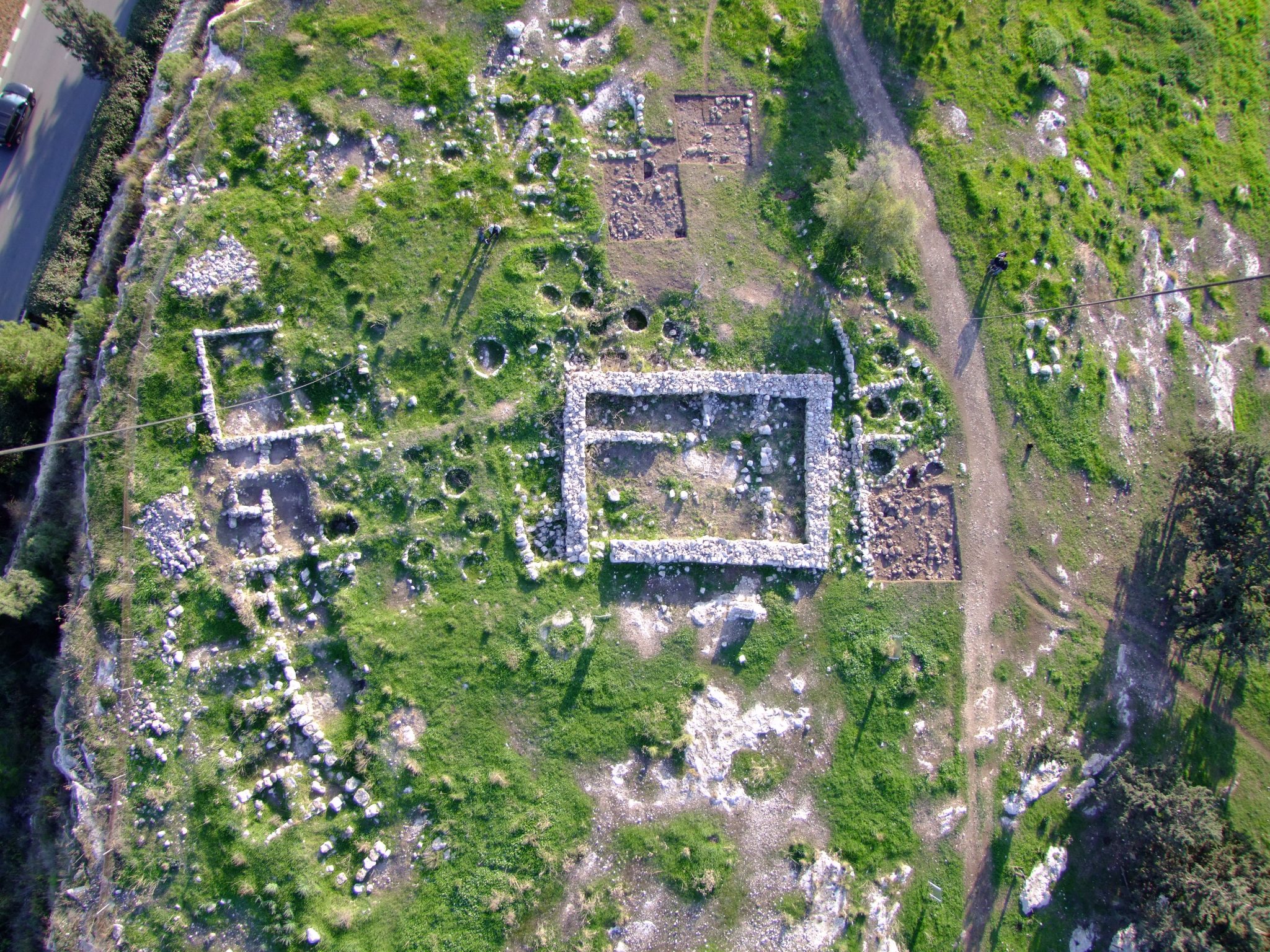 The Iron I period witnessed a wave of settlements in the highlands of Israel, mostly in Samaria but also to some extent in the Upper Galilee and Judah. This wave is usually associated with the genesis of Ancient Israel and is interpreted in light of the collapse of Canaanite urban centers at the end of the 12th century BCE. This lecture reconsiders the reasons behind this wave of settlement throughout the Samaria Highlands during the Iron I (1200-1000 BCE) in light of new understanding of the social and economic reality on the coastal plain, the Jezreel, Jordan, and Hula Valleys, and the regions surrounding the Samaria Highlands.

Prof. Yuval Gadot is the head of the Jacob M. Alkow Department of Archaeology and Ancient Near Eastern Cultures at Tel-Aviv University. Since 2013 he is directing Tel-Aviv University excavations at the ‘City of David’ and Co-directing the ‘Lautenschläger Azekah Expedition’. His research in Jerusalem includes excavations of the ancient core together with interdisciplinary study of the rural landscape surrounding the city. Gadot obtained his PhD, titled: “Continuity and change: the transition between the Late Bronze Age and the Iron Age in Israel central coastal plain”, in 2004 from Tel-Aviv University. The work included the first full publication of the excavations at Tel Aphek and a regional study of trends in the material culture as they understood in relation to historical events. Among Gadot’s publications are: Ramat Rahel III – Final Publication of Yohanan Aharoni’s Excavations at Ramat-Raḥel published in 2016, The Bronze Age Cemetery at ‘Ara published in 2014, and the recent co-editing of “Rethinking Israel”: an edited volume published in honor of Prof. Israel Finkelstein.