Becoming a Titan: Hermann Grapow’s Position in Egyptology and National Socialist Initiatives for the Humanities, 1938–45 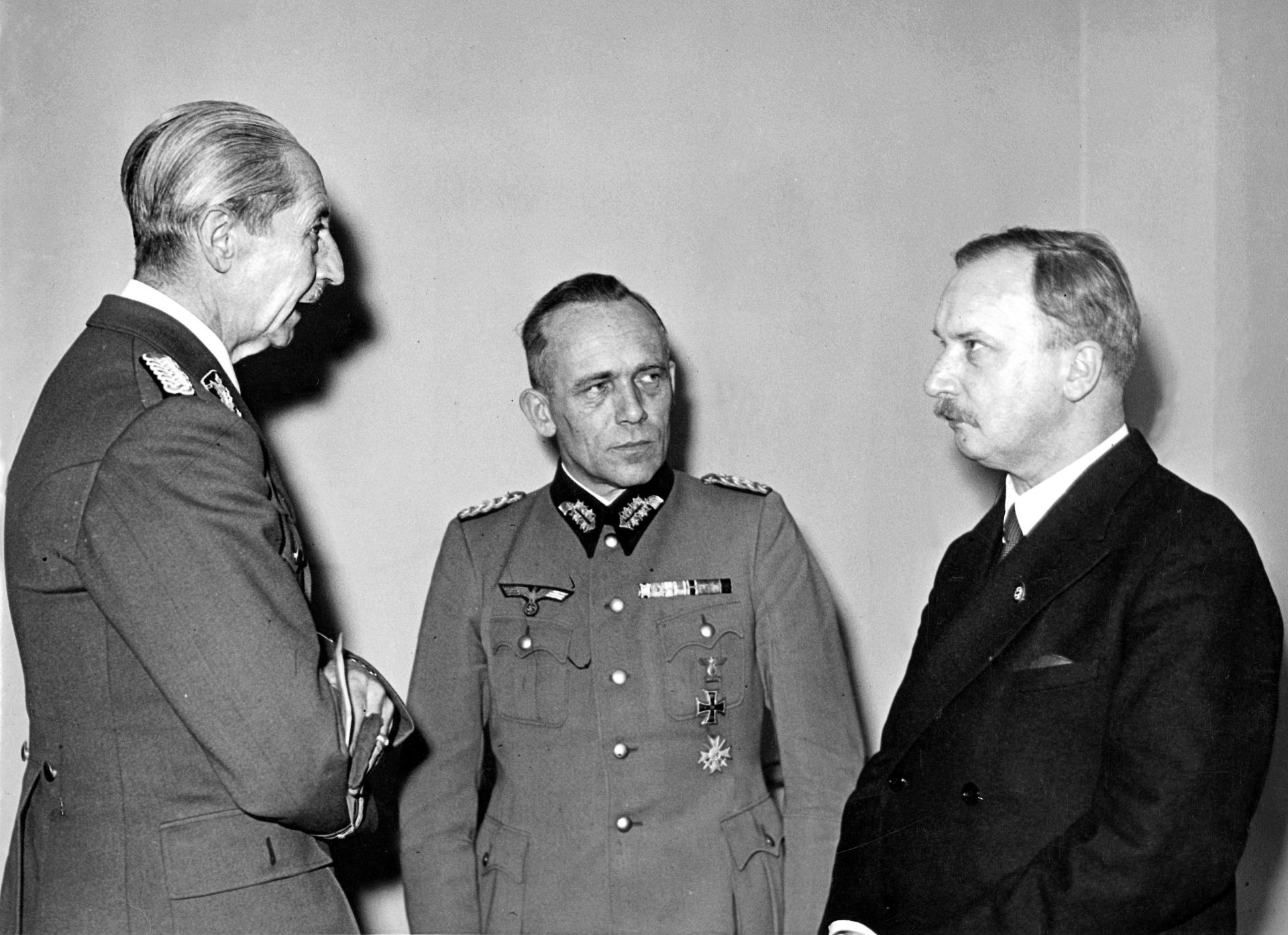 This lecture will be a case study of the academic and political roles of one of the most prominent German Egyptologists of the 20th century during the second part of the Nazi period: Hermann Grapow (1885–1967). Grapow, Professor of Egyptology at the University of Berlin and a senior administrator of the university and the Prussian Academy of Arts and Sciences between 1938 and 1945, was instrumental in repositioning Egyptology during these years under his own leadership, and to open the discipline to National Socialist initiatives for the Humanities. It can be demonstrated that Grapow not only used the opportunities that the new political situation offered for his personal professional ascent but that he embraced National Socialist agendas as a pathway for future research and teaching as much as he condoned the Nazi regime’s ‘fate-given’ racist and expansionist politics. The lecture will provide additional evidence and arguments in the context of recent debates about how to properly contextualize Egyptology and the position of Egyptologists in Nazi Germany. 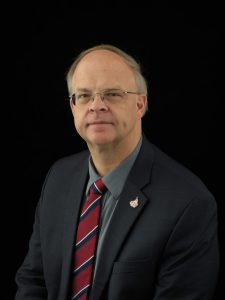