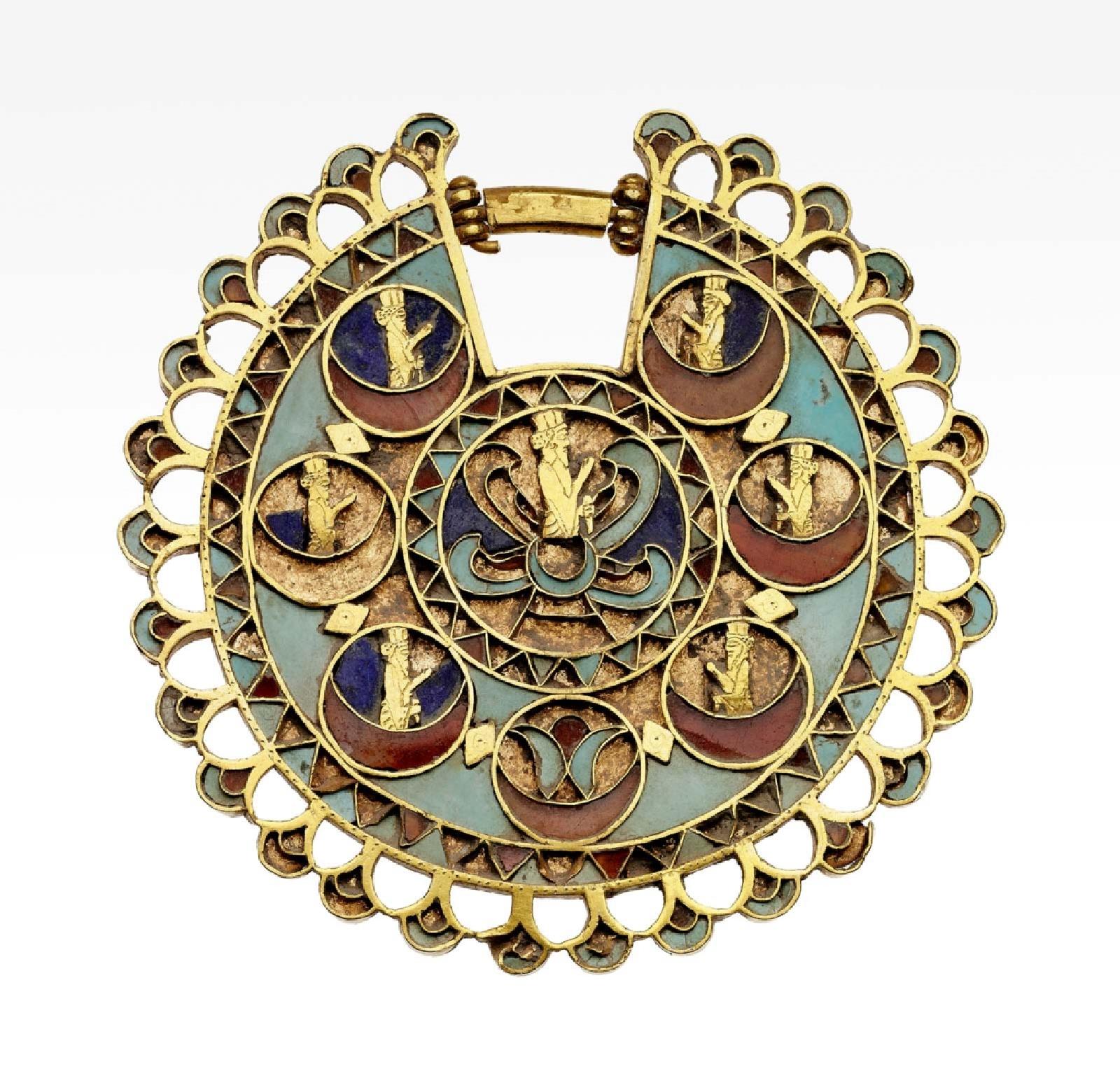 Lecture 1: An Afro-Eurasian “Hyperpower” and Its Ancient Near Eastern Roots (First Millennium BCE)

The lecture focuses on the structure, genesis, and historical setting of the Achaemenid Empire. It discusses major aspects of the royal ideology, the position of the Great King, and the Empire’s resilience in periods of crisis.