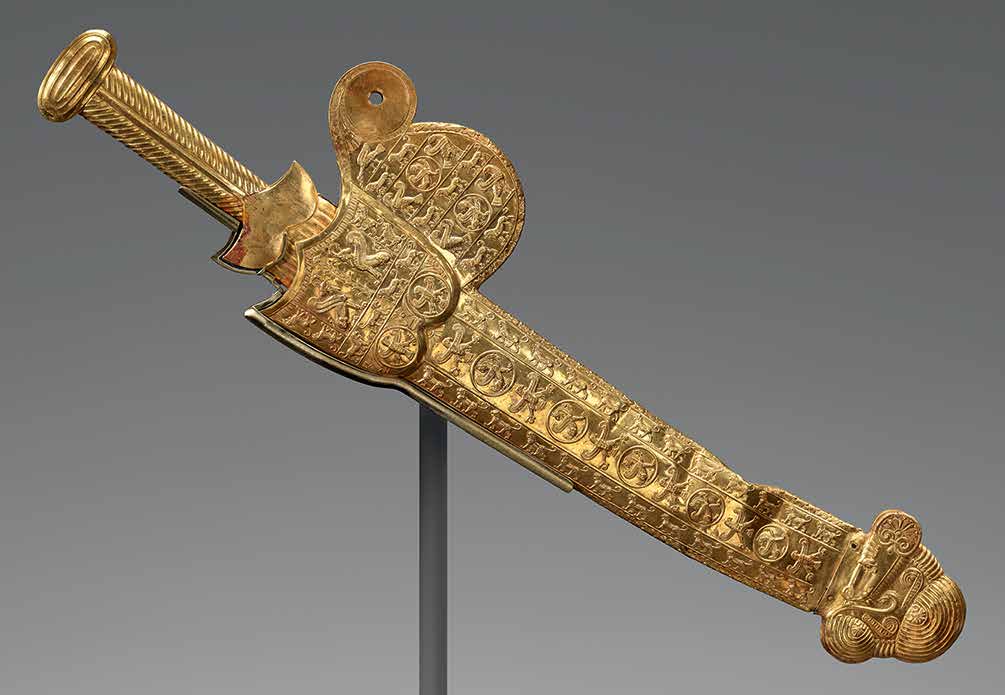 Lecture 3: Space and Universality: The Long Life of the Achaemenid Mental Map in Antiquity and Beyond (Sixth Century BCE – Sixth Century CE)