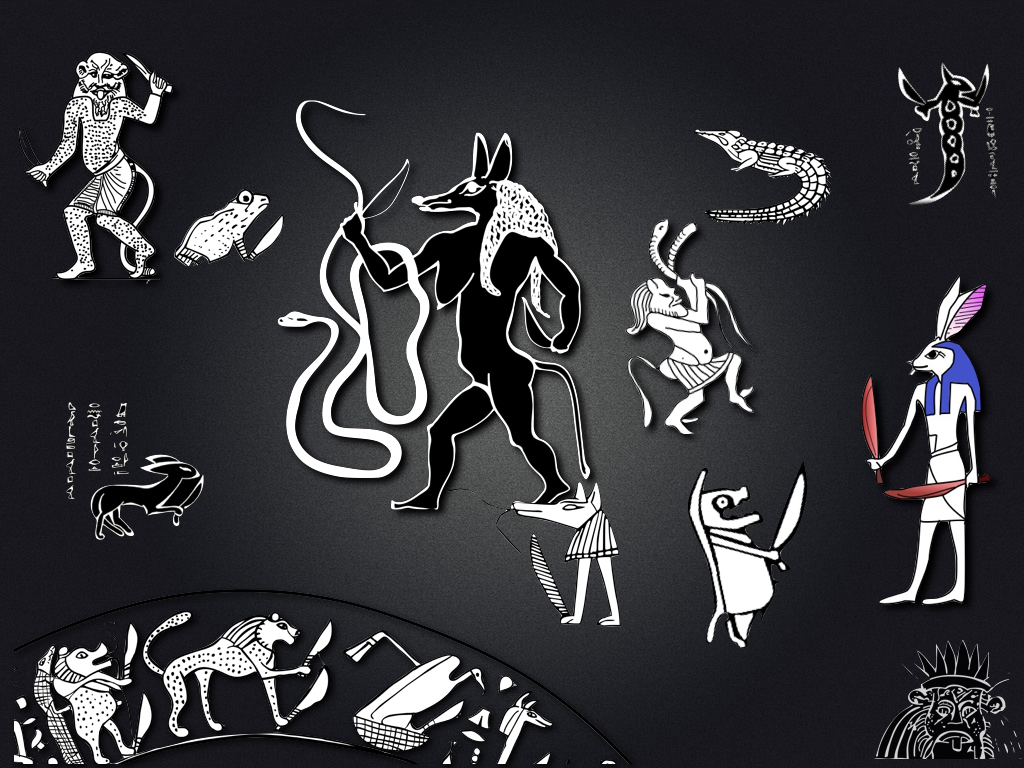 This presentation provides an overview of the Ancient Egyptian Demonology Project: Second Millennium BCE, centered at Swansea University, Wales. In both the modern and ancient world, intangible entities embody and are blamed for a host of physical and psychological afflictions, as well as being called upon to aid the sufferer. These mythical beings are known in many cultures by many names such as: gremlins, imps, faeries, ghosts, daemons, genies, Mischwesen, monsters, small gods, angels, superheroes and invisibilia. Although the Ancient Egyptians themselves had no specific all‐encompassing generic label for this category of beings, as individuals and groups they were described in texts and imagery. For the ordinary person, these beings played vital roles as mechanisms for coping with and manifesting abstract stress, afflictions, and fears. They come in an incredible range of imaginative forms, made up of bits and pieces of humans, animals and even objects. This presentation introduces the DemonBase, a relational database of liminal entities represented on a range of artifacts. The initial dataset was limited to coffins, wands, headrests, and a selection of complete manuscripts (usually papyrus). The approach combines archaeological, iconographic, and philological analysis. To date, the analysis includes 200 objects which resulted in the discovery of over 4500 distinct imaginal beings. The database treats them in the same detail as the artifact on which they appear, with full context included for the scholar. In this presentation we will also explore these beings in the broader context of cognition: the embodiment and expression of inexpressible concepts through these icons, memes and archetypes. The aim is to work out the motivation underlying the choice of particular attributes over others and seeing which emotive characteristics still resonate today. 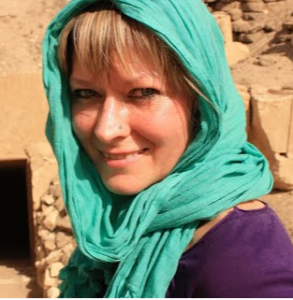 Kasia Szpakowska is Associate Professor of Egyptology at Swansea University, Wales. Her research focuses on Ancient Egyptian private religious practices, dreams, gender and the archaeology of magic. She is an avid proponent of interdisciplinary research and digital humanities, and collaborates with engineers, artists, glaciologists and computer scientists. Kasia is currently focusing on images of ancient Egyptian supernatural beings as mechanisms for coping with stresses, anxieties, trauma and health afflictions. Of particular interest is the motivation underlying the choice of attributes (animal, facial, gesture) and of archetypes. Discovering which emotive characteristics still resonate today furthers our understanding of our own modern responses, as well as those of the past. She was elected to Phi Beta Kappa (1987), is a Fellow of the Society of Antiquaries (London), Patron of the Friends of the Egypt Centre, and Vice President of the Friends of the Petrie Museum of Archaeology. Her publications include Daily Life in Ancient Egypt: Reconstructing Lahun and Behind Closed Eyes: Dreams and Nightmares in Ancient Egypt. TV work includes National Geographic’s The Egyptian Job and Discovery Kids’ Tutenstein.gy