Skip to main content
Home > Events > NELC > From the Jewish Antiquities to the Zena Ayhud: Alexander the Great in the Hebrew, Arabic, and Ethiopic Versions of Sefer Yosippon

From the Jewish Antiquities to the Zena Ayhud: Alexander the Great in the Hebrew, Arabic, and Ethiopic Versions of Sefer Yosippon 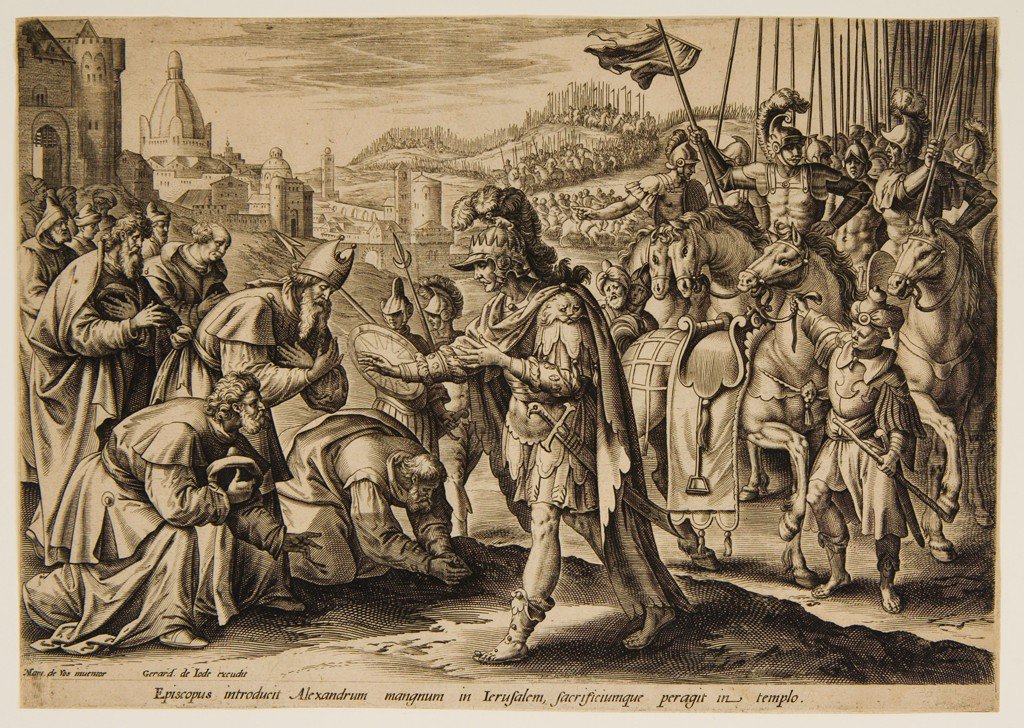 One of the numerous medieval accounts about Alexander the Great appears in Sefer Yosippon, a Hebrew adaptation of the works of Josephus produced in Italy in the tenth century. The anonymous author of the text slightly amends Josephus’s account of Alexander’s visit to Jerusalem, which appears in Book 11 of the Jewish Antiquities. The subsequent popularity of Sefer Yosippon among medieval Jews, Christians, and Muslims results in further adaptations of the Josephan account of Alexander. In multiple stages of recensions produced in Hebrew and Arabic, the story of Alexander in Jerusalem is interwoven with episodes drawn from the Alexander Romance traditions. Yonatan Binyam investigates the source-critical relationship between the accounts of Alexander as they appear in the Hebrew, Arabic, and Ethiopic versions of Sefer Yosippon. He outlines the connections between the various recensions of the Alexander Romance and the stories about Alexander that appear in the Copto-Arabic and Ethiopic versions of Sefer Yosippon, the latter of which is known as the Zena Ayhud (or “History of the Jews”). Binyam demonstrates the value of this source-critical work for illuminating our understanding of the date and context of the reception of the Hebrew Sefer Yosippon within medieval Christian-Arabic and Ethiopic historiographical traditions. 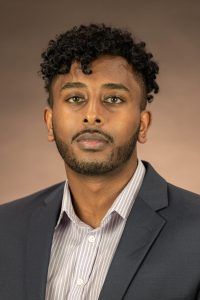 Yonatan Binyam is a UC President’s Postdoctoral Fellow in the Institute for Society and Genetics and the Bunche Center for African American Studies. Prior to coming to UCLA, he was an Assistant Teaching Professor in the Classics and Ancient Mediterranean Studies Department at Pennsylvania State University. He holds a doctorate in Religion from Florida State University. His research focuses on medieval Ethiopic receptions of ancient Greek and Latin texts, as well as the study of race, ethnicity, and religion in late antiquity.