Between Graven Images and Zoroastrian Texts: How to Study Ancient Iranian Religious Iconography? 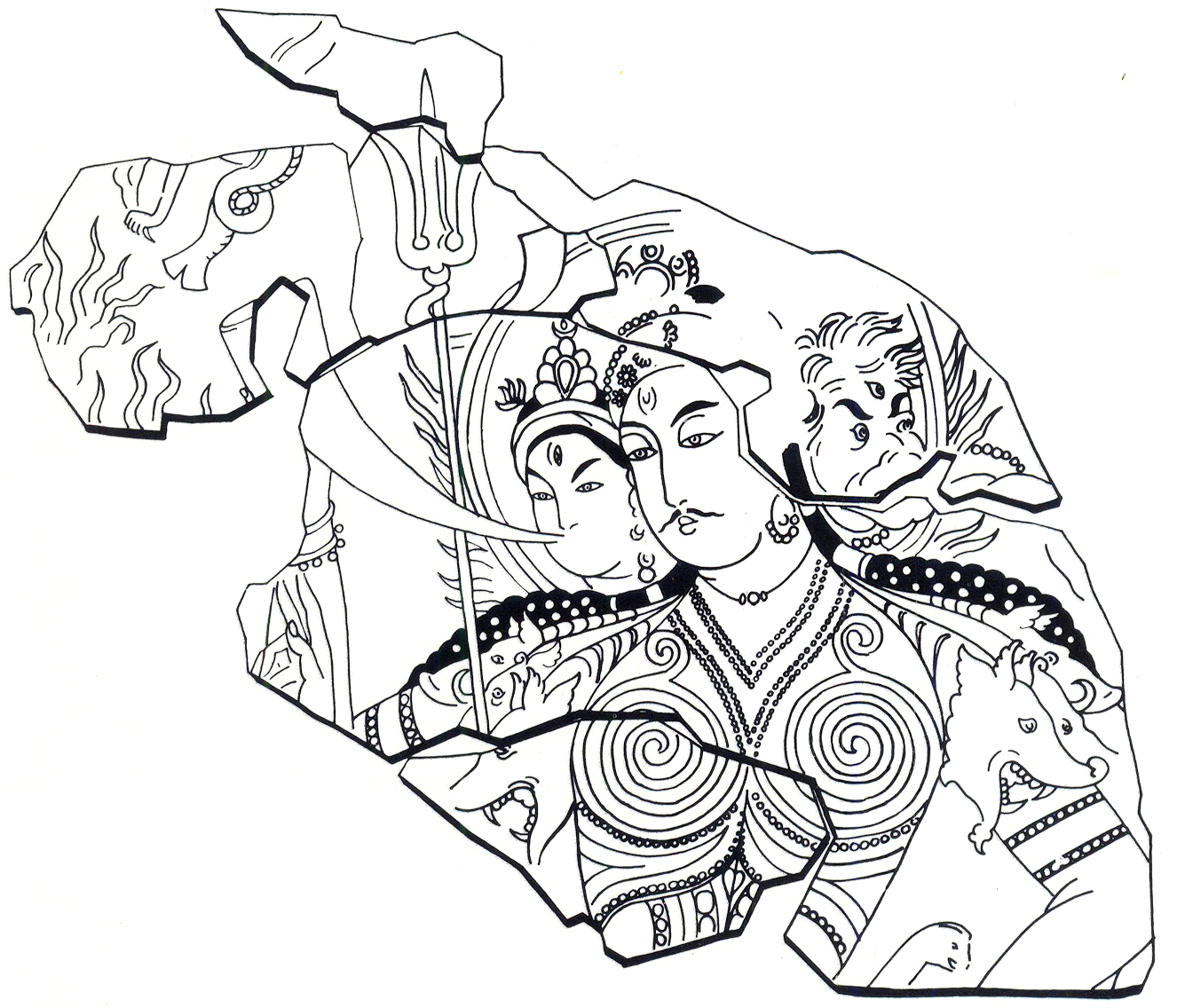 The study of the Iranian religious iconography has been traditionally bound to the Zoroastrian texts. Deities, animals and symbols have all been usually interpreted based on the descriptions found in the Avesta and in the Middle Persian literature.

However, to treat these problematic texts as a source of Iranian imagery comparable with the Bible for the Byzantine art or with the Buddhist sacred texts for the Buddhist art, is certainly misleading. The potential and the relevance of the Zoroastrian texts even for the interpretation of the Sasanian religious iconography is quite limited, and we should be careful applying their contents to the artistic traditions of other Iranians in different historical periods. Instead, priority should be given to the iconographic analysis in context of Mesopotamian, Hellenistic and Indian religious imagery.

This event is co-sponsored by The UCLA Asia Pacific Center.

To register for this event, please click here. Seating is limited.