Skip to main content
Home > Events > ‘I Founded therein a Palace of Cedar’: Constructing and Manipulating Distant Lands in the Ancient Near East

‘I Founded therein a Palace of Cedar’: Constructing and Manipulating Distant Lands in the Ancient Near East 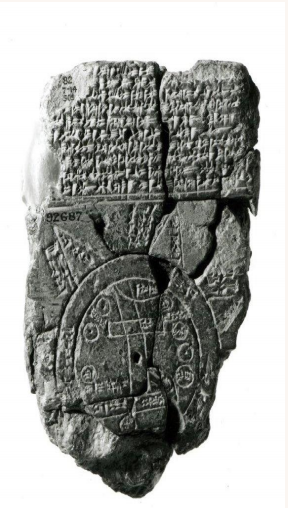 Borders, frontiers, and the lands that lay beyond them were created and defined through a variety of physical, geographical, and moreover, social and cultural means in Mesopotamia. This talk centers on the ways in which one such distant land, the Cedar Forest (tir eren orqišti erēni) was construed in Sumerian and Akkadian textual sources, as well as in artistic representations, throughout the second and first millennia BCE. The image of the Cedar Forest finds its foundations in Old Babylonian literary texts, where it is used as either an example of one far edge of the Mesopotamian world, or as a setting for dramatic action
such as the conflict between Gilgamesh and the monstrous Humbaba in the later Epic of Gilgamesh. Although these sources present images of the Cedar Forest as a fantastical, nearly mythical land, it was also anchored in reality, linked to the cedar forests of Lebanon. The intersection of real and imagined qualities used to define distant lands allowed the Middle and Neo-Assyrian kings in particular to manipulate the image of these places for their own political, religious, and social gain. Through examining references to the Cedar Forest in royal inscriptions and other texts, it becomes clear that such locations were carefully employed to mark the edges of political and military dominion, a grand claim of the reach and extent of the Assyrian king’s rule. Though the Cedar Forest and other locations like it were connected to the core through trade and military encounters, they remained abstracted and rendered fantastical by the subjective consideration of the distance that defined them. The mental map these locations collectively created was thus subject to shift over time, continuously renegotiated based on the demands of political elites and social conceptions held by those who lived at the other end of the imagined world. 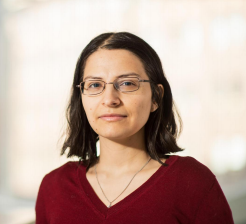 Assistant Professor in the History of Ancient Western Asia