Iran-China Relations in a Changing World 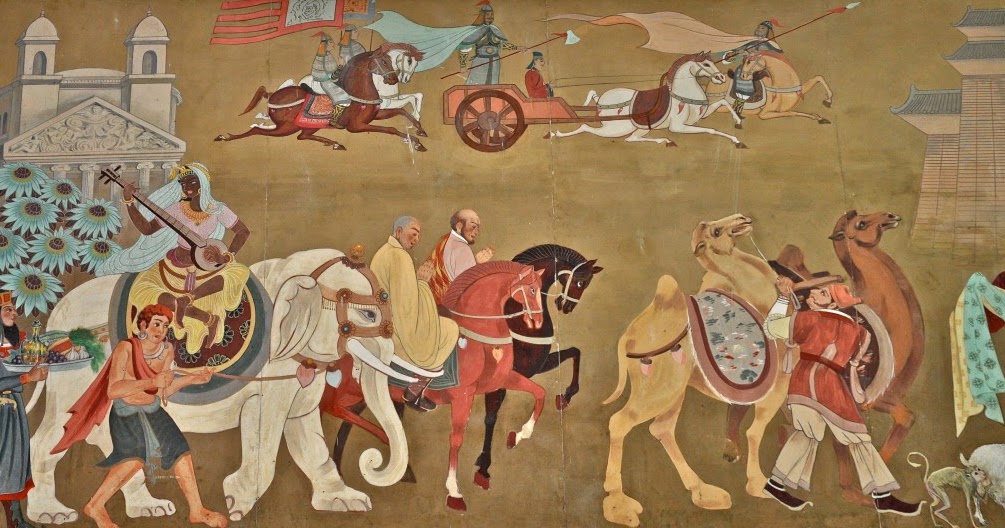 A lecture in Persian

As two great civilizations with an illustrious imperial past, Iran and China have a long history of trade, political and cultural ties that go back to the ancient Silk Road more than 2100 years ago.  Islam was introduced to China by Persian speaking Muslims.  Currently, China has more than 30 million Muslims living primarily in the Western part of the country. Against this historical backdrop, Iran and China have witnessed an impressive expansion of their bilateral relations since the 1979 Iranian revolution. While we would briefly discuss the historical ties, the major focus of this lecture would be on the multifaceted dimensions of Iran- China relations in the last 36 years, including trade, energy, security, and political relations. I would also discuss the possible future directions of Iran–China relations in the aftermath of the nuclear agreement, thus shedding light on the larger implications of this relationship for the region and beyond.

Manochehr Dorraj received his Ph.D. from the University of Texas Austin and is currently professor of Political Science at Texas Christian University. He is the author, coauthor, editor or coeditor of 6 books and numerous articles and book chapters. He has been invited to present his scholarship in national and international symposiums, including those in John Hopkins, Yale, Harvard, Queens University (Canada), and Nottingham University (Great Britain). Manochehr Dorraj is a frequent commentator on global affairs in general and Middle East politics in particular. He has granted numerous interviews to international, national and local media. He is also active in lecture circuits and has delivered many speeches to universities, think tanks and community groups in Dallas-Fort Worth area and throughout the United States, Canada, Europe, China and the Middle East.

Co-sponsored by the UCLA Center for Near Eastern Studies