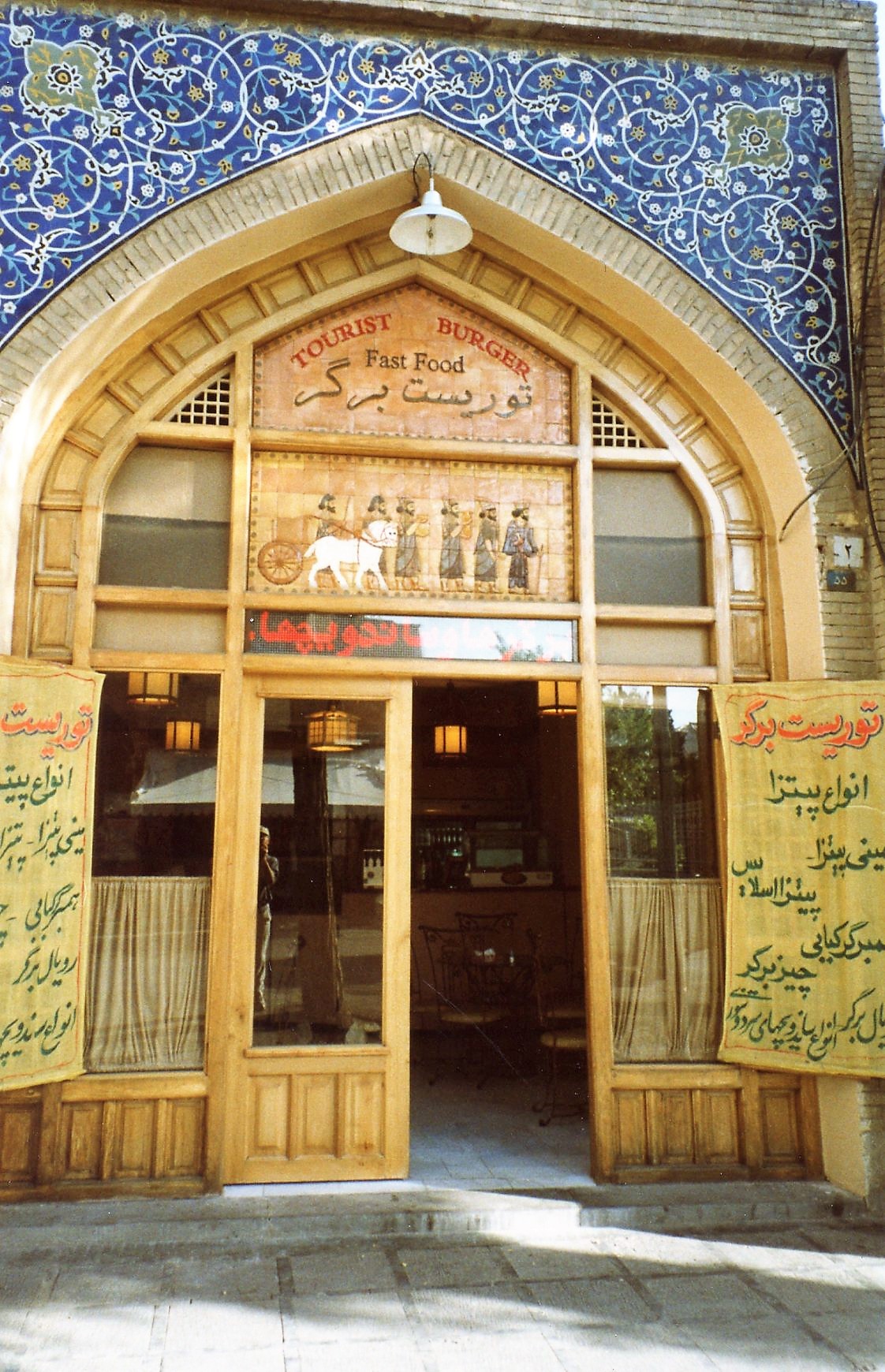 Men’s and especially women’s attire, and its regulation by the state, has arguably been the most contentious issue in Iran’s culture wars. This lecture examines state policies and societal reaction to them. 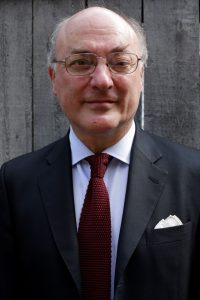