Skip to main content
Home > Events > NELC > John of Litharb (d. 738 CE), On the Soul: A Previously Unknown Syriac Treatise and the New Light it sheds on Islamic Kalām, on Byzantine Theology, and on Syriac Psychology

John of Litharb (d. 738 CE), On the Soul: A Previously Unknown Syriac Treatise and the New Light it sheds on Islamic Kalām, on Byzantine Theology, and on Syriac Psychology 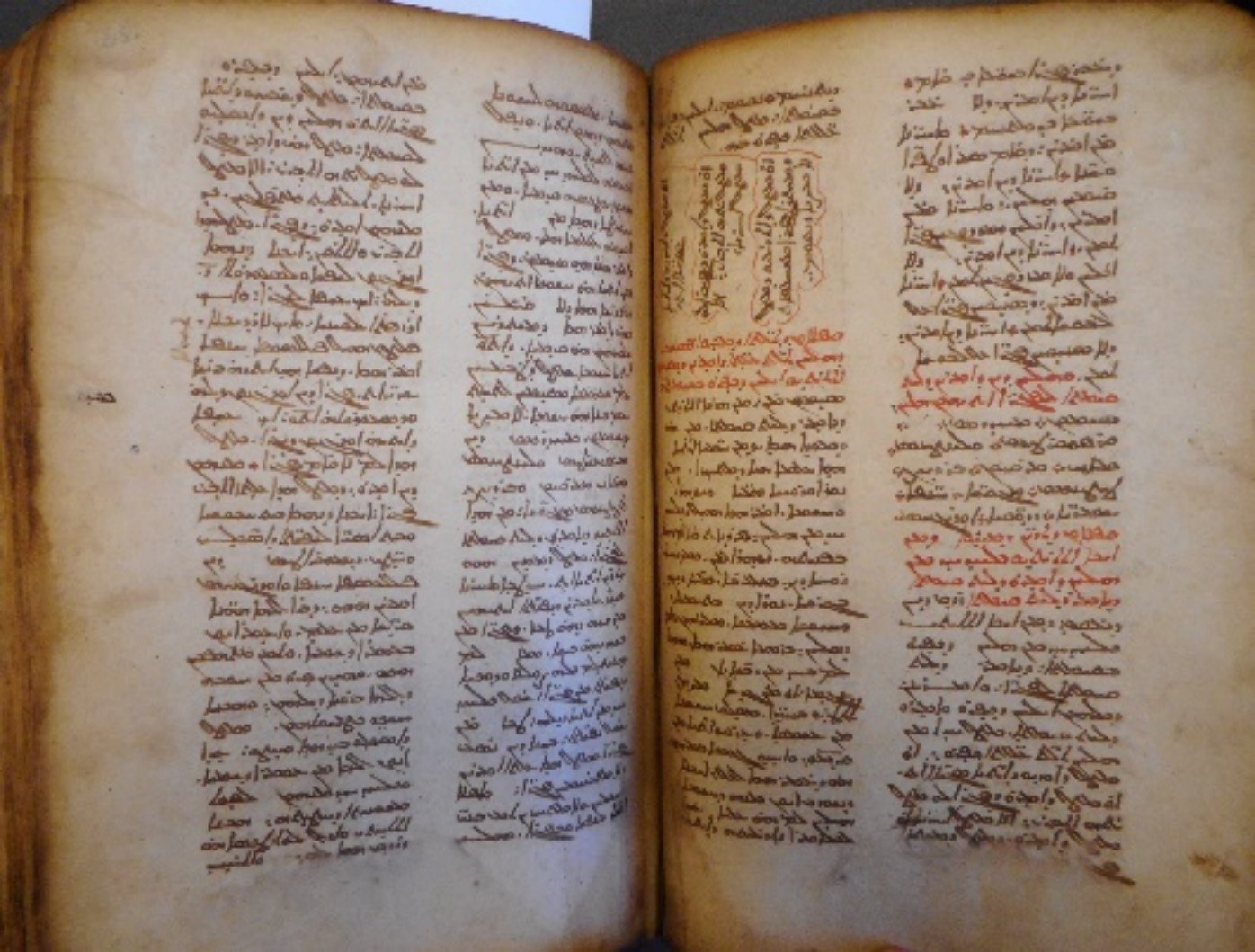 John of Litharb is a fairly well-known Syriac author from the turn of the seventh-and-eighth centuries, who participated in a robust circle of intellectual Christian theologians, historians and philosophers. Although he is known to have authored several important works, due to the accidents of manuscript transmission, only one very short letter of his was thought to have survived to this day. I have recently discovered a significant work of his On the Soul, completely overlooked in previous scholarship. I seek to understand this work and contextualize it in terms of the information it provides pertaining to three areas of research: 1) the emergence of the Islamic rational-theological school of Kalām, long claimed by some scholars to have had Christian roots; 2) current Byzantine debates about the soul, with special attention to the question of its ability to intercede for the living in its post-mortem state; 3) subsequent Syriac works on the soul, and their relations to this source. 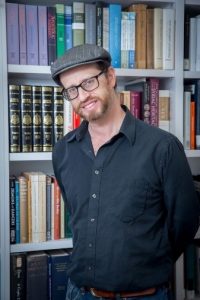 Dr. Yonatan Moss is Senior Lecturer in the Department of Comparative Religion at the Hebrew University of Jerusalem. He holds a BA in Classics and Linguistics from the Hebrew University and a PhD in Religious Studies from Yale University. In 2016 Moss published Incorruptible Bodies: Christology, Society and Authority in Late Antiquity (University of California Press), which analyzes the sixth-century Julianist controversy about the body of Christ in its late ancient social and cultural contexts. Mossâ€™ interests lie in the intersections between theology, politics, technology and language in the late ancient and early medieval domains of the Abrahamic religions. His two current large-scale projects concern 1) Christian Greek literary production in Byzantine Palestine; and 2) West Syriac theological and exegetical culture in early Islamic Mesopotamia.