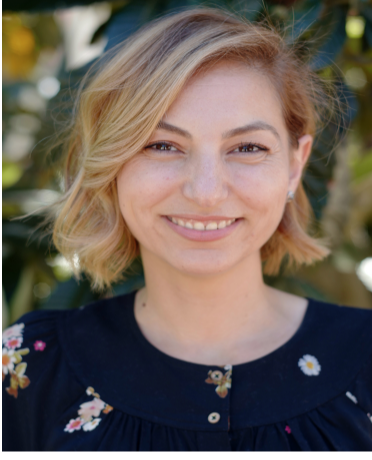 As the emergent epicenter of the Armenian diaspora, Los Angeles nourishes a dynamic source of heritage speakers and learners, exhibiting robust enrollment in Armenian day schools and language classes at the college level. This uniquely
heterogeneous community features great diversity in terms of country of origin, wave of immigration, socioeconomic status, and linguistic standard or dialect. One of the most significant demographic shifts involves the increasing number
of speakers of Eastern Armenian, which has translated into higher numbers of Eastern Armenian students in Armenian day schools, where for the most part Western Armenian functions as the language of instruction for the Armenian
curriculum.This presentation examines the situation of a growing number of heritage language speakers, for whom the home variant of the heritage language differs from the standard taught at school, highlighting the dynamic situation of a
pluricentric language in a diasporic context. For the heritage speaker who has partially or fully acquired one variant of a language (Eastern Armenian) and is in a classroom where another standard is taught (Western Armenian), the instructional problem to be solved is quite different. What needs to be understood is the process of second dialect acquisition (SDA), which involves the acquisition of an additional variety of the same language. After surveying the growing body of work on SDA, this paper will apply the findings to the situation of Armenian in the Los Angeles community and make concrete recommendations, arguing that the natural sociolinguistic variation in the pluricentric existence of Armenian should not be seen as a problem but as a resource.

Dr. Shushan Karapetian is the Deputy Director of the Institute of Armenian Studies at USC. She received a PhD in Near Eastern Languages and Cultures from UCLA in 2014, where she has taught Armenian Studies courses over the past nine years. Her dissertation, “‘How Do I Teach My Kids My Broken Armenian?’: A Study of Eastern Armenian Heritage Language Speakers in Los Angeles,” received the Society for Armenian Studies Distinguished Dissertation Award in 2015. Her research interests focus on heritage languages and speakers, particularly on the case of Armenian heritage speakers in the Los Angeles community, on which she has presented and lectured widely. In 2018, she was the recipient of the Russ Campbell Young Scholar Award at the Third International Conference on Heritage/Community Languages in recognition for outstanding scholarship in heritage language research.