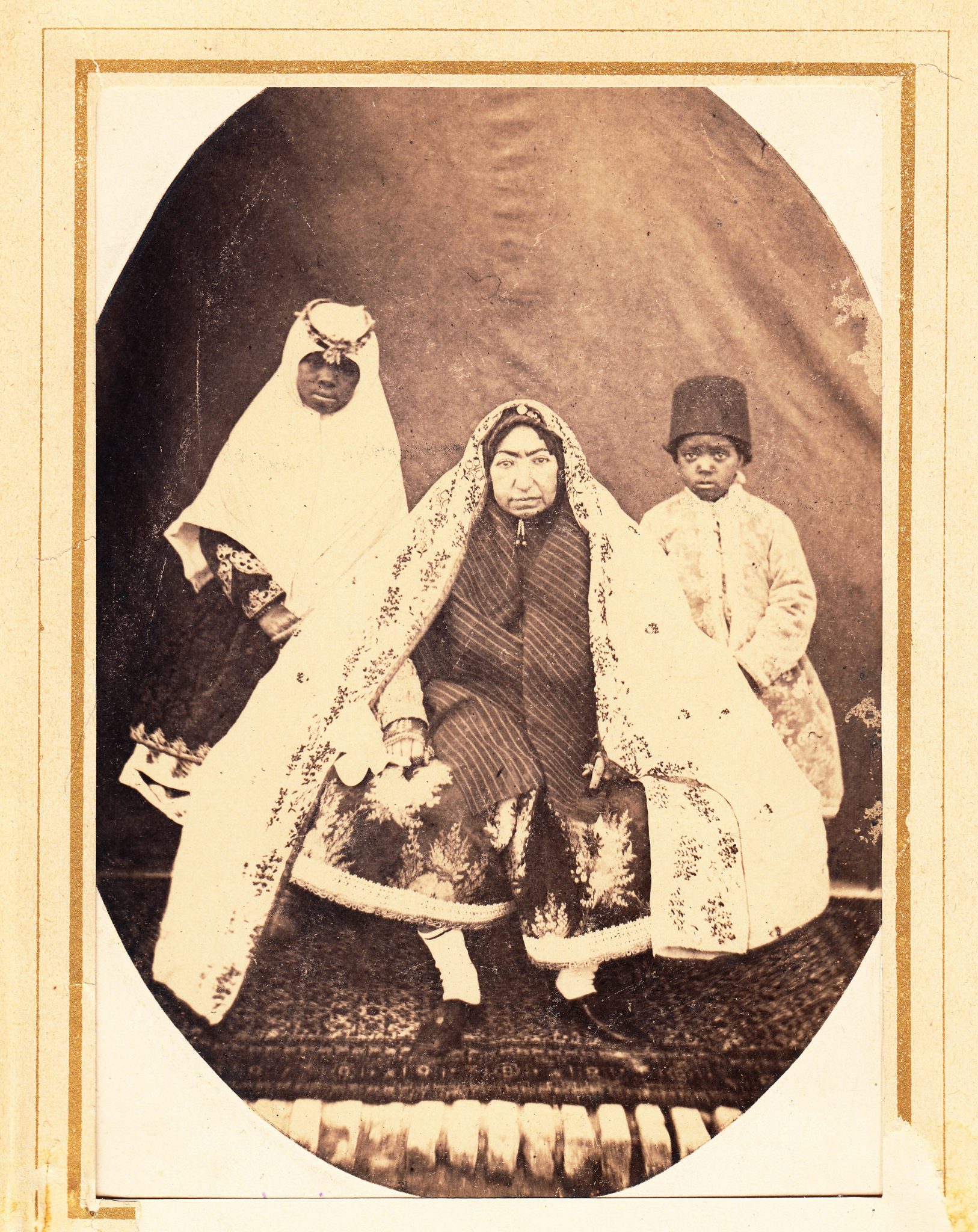 A lecture in English by Pedram Khosronejad

The focus of scholars of photography of Qajar Iran, remains fixed solely on photographic content, without any consideration of the materiality of photographic form. Recognizing photographs as material culture is a way to address such a blind spot, and suggests that any methodological use of them requires a more complex and subtle approach. Photographs of enslaved children, women and men in Iran during the Qajar period provide compelling and haunting documentation of individuals (African slaves) otherwise lost to the written historical record. Yet the history of such photographs is firmly embedded in the dynamic of exploitation and dehumanization that lay at the core of African slavery in Qajar Iran.

Co-sponsored by the UCLA Center for Near Eastern Studies