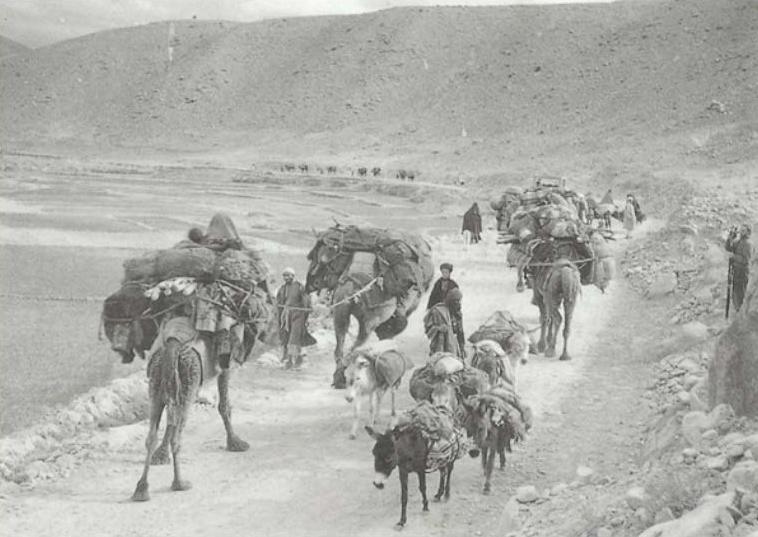 The Old Assyrian trade network c. 1895-1865 BCE is by far the best documented example of how a long-distance commercial circuit was organized and run in the ancient world. But the Assyrian records show that the circuit to which they relate was not isolated. It formed part of a chain of comparable units and was kept intentionally separate from competing entities. This talk will explore some of those other linked and competing commercial networks of the Middle Bronze Age in the Near East (2000-1500 BCE), both through the Assyrian trade records and the contemporary archaeological assemblage from Anatolia and beyond.