New Documentary Evidence for the Trade in Papers 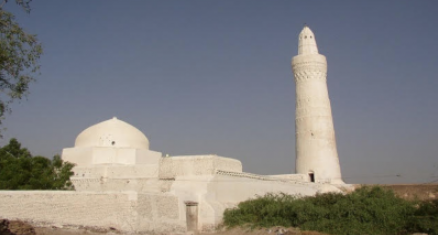 Watermarked papers, which served as media for Islamic manuscripts (codices and documents), were imported from Europe at least since the 13th century. The study of trade in papers brings us, therefore, to Global history. This presentation will focus on recently published research on late production papers which were dispatched to the Yemeni and Ethiopian market at the end of 19th and the beginning of the 20th century through the networks of Bohra merchants, whose Companies were mainly based in Bombay (Mumbai).

Anne Regourd is a historian and an Arabist. She worked on various collections of documents found during excavations (Qusayr, Southampton finds), and conserved in Museums (Edfou papyri; Rémondon collection, The Louvre). She has also published on Epigraphy born on textiles. As a codicologist, she worked on Yemeni and Ethiopian manuscripts, and became specialised in paper studies. She intends to analyse documents of all types with a holistic approach to the objects. With this approach, she has developed a methodology using papers themselves as a primary source for the study of paper trade, see Regourd (ed.), The Trade in Papers Marked with Non-Latin Characters, Leiden, E.J. Brill, 2018.