New Insights into the Inscribed Landscape of the Wadi Hammamat Quarries 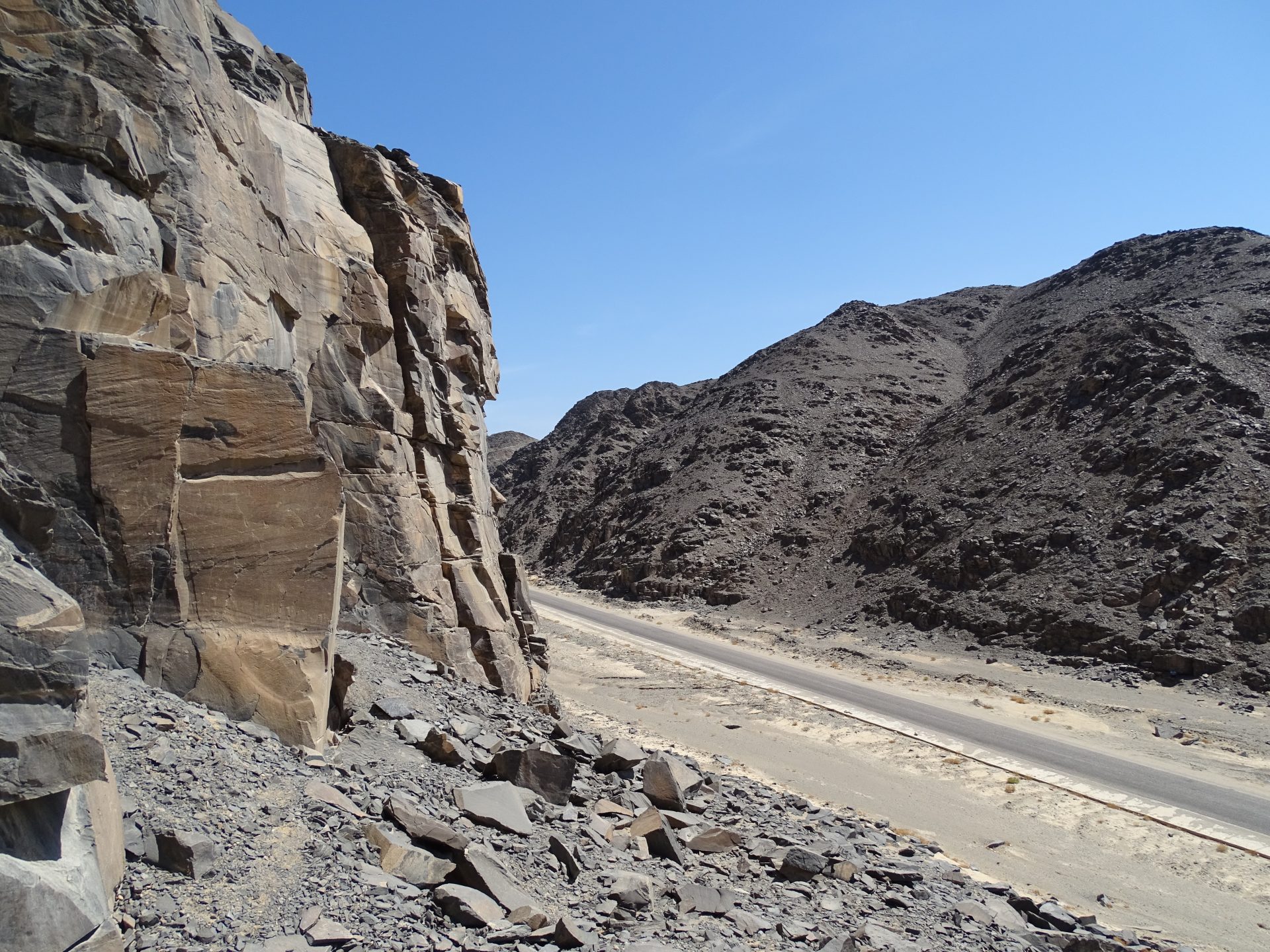 Located halfway between the Nile and the shores of the Red Sea, the Wadi Hammamat is the modern name of ancient greywacke and siltstone quarries in the Eastern Desert (Egypt), exploited from the Predynastic period onwards. Known to us since the time of its first explorers, namely K. R. Lepsius and J. Burton (19th century), the Wadi Hammamat quarries were explored by many epigraphic and archaeological survey teams throughout the last century. After Dr. Annie Gasse’s survey in the 1980’s—which uncovered hundreds of new to-be-published inscriptions from all periods—new research is currently ongoing. Beyond (re-)publishing the Pharaonic epigraphic material (about 380 inscriptions) in close collaboration with Dr. Gasse, Vincent Morel and Dr. Jean-Guillaume Olette-Pelletier are both seeking—in the course of their own research—to better apprehend this major quarrying area. From shedding new light on the symbolic landscape of the Wadi itself to drafting a new interpretive history of the local writing practices, the multi-aspect research effort aims at recontextualizing ancient inscriptions, too often considered as mere “expedition reports.” 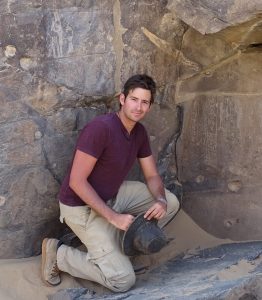