Panel on Environment and Sustainability (in Persian) 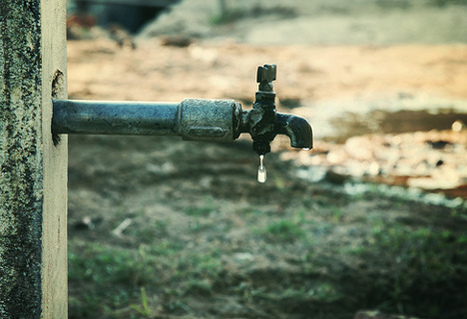 Following the lectures of the speakers, there will be a period for Q & A.

The presentation focuses on Iran currently experiencing serious water and environmental problems. Droughts coupled with increasing water demands and over-abstraction of surface and groundwater resources have escalated the nation’s water situation to a critical level. We argue that while climate change has played a role, the primary drivers of the current water problems is water bankruptcy. This problem, at least in theory, can be addressed by re-establishing the balance between the natural water supply and human water needs through demand management and/or developing additional water resources

Desertification and rapid urbanization without sound regulatory environmental polices are two main factors that contribute to severe air pollution episodes in Tehran, Ahvaz and many large cities in Iran. The process by which air pollution forms in metropolitan areas will be discussed as well as why such episodes have become more severe in Iran in recents decades. Causes and effects of global climate change will be discussed with emphasizes on how such changes will likely affect Iran’s  future weather patterns, mean surface temperature, average precipitation, and sea level rise.

This presentation will provide an overview of the dynamics of agricultural production in Iran and its future food demands based on recent projections of population growth, then it will explore whether the land and water resources of Iran can meet the projected future food requirements of Iran and highlight technological and ecological solutions that can help improve both the productivity and sustainability of agriculture in Iran.