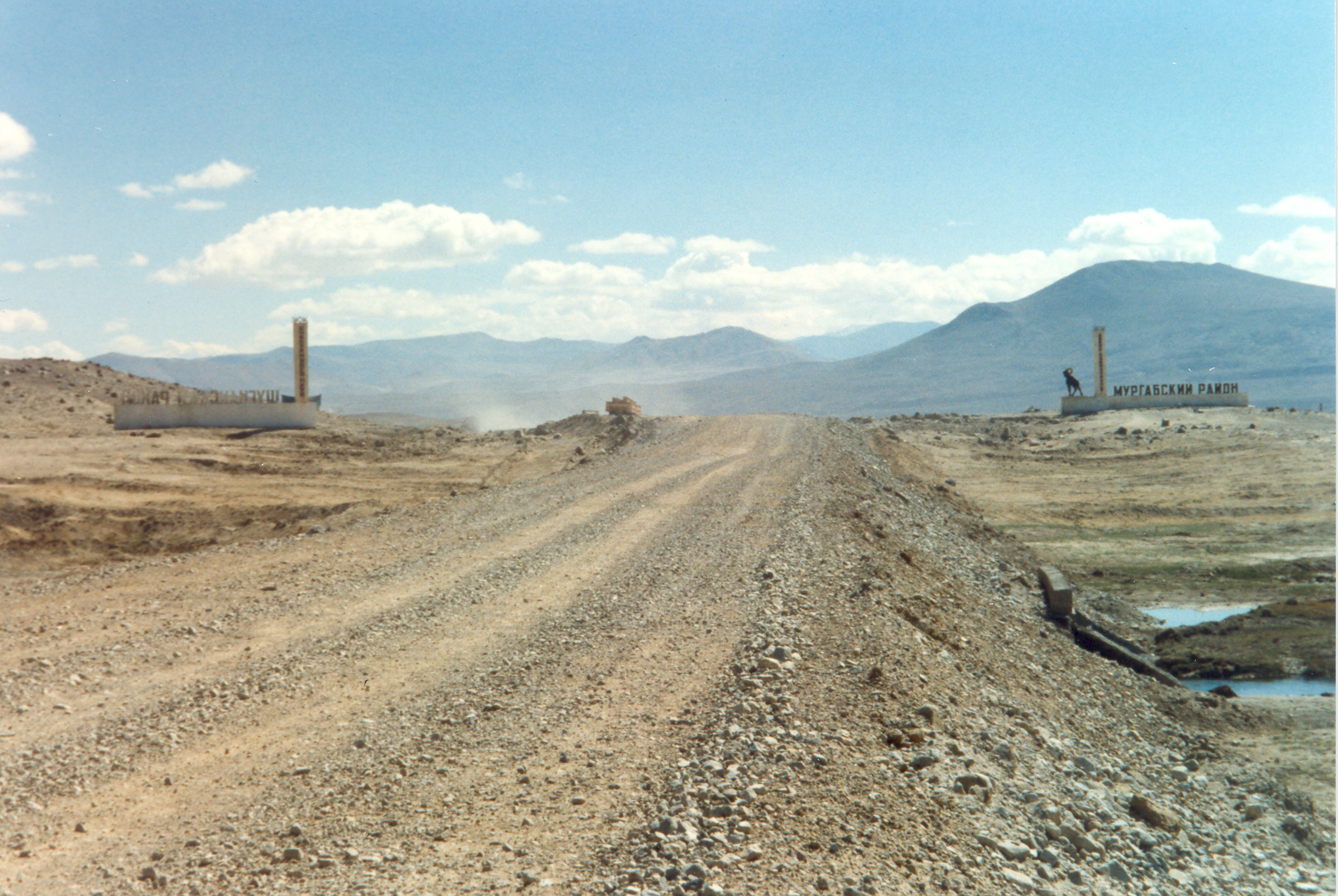 The Pamir mountain range straddling the border between China, Tajikistan and Afghanistan lent its name to a specific group of Eastern Iranian languages, the Pamir languages. Speakers of these languages belong in majority to the Ismaili branch of Shia Islam. They are known as Pamiris. As speakers of unwritten, minority languages and as members of a religious minority in Central Asia, the Pamiris have long been marginalized and at times even persecuted by those who were in power – most recently during the civil war that raged in Tajikistan almost immediately after the dissolution of the Soviet Union. The civil war and the ensuing developments in Tajikistan and Central Asia at large have led the Pamiri community to rethink its identity. In this lecture, I propose to explore the role of cultural production, in particular performance practices, in (re)shaping Pamiri identity, in the more recent past, against the background of Soviet and post-Soviet language and culture policy.