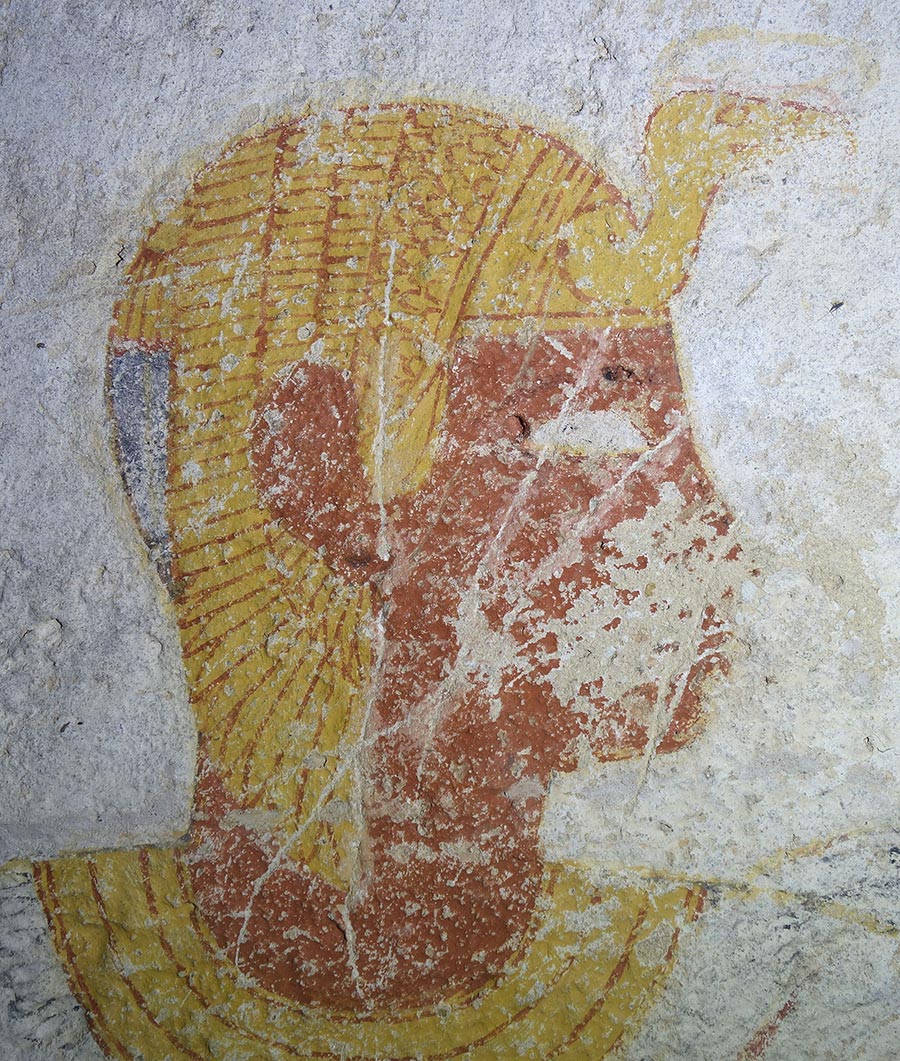 The prominence of powerful goddesses, the reverence awarded to the queen mothers of Kush, and a series of sole-ruling queens (one of whom led her army in battle against the invading Romans), highlight the unusually high status of women in these ancient African societies along the Nile and serve as a fitting focus for the study of female power in the ancient world.

This lecture will examine more closely the queens, priestesses, and goddesses who were exceptionally prominent in ancient Nubia. Focusing on four specific women, I will explore how ancient Africans of the Nile Valley understood female power and presence to be an essential enlivening element in maintaining Maat, the balance of male and female energies, in order to cultivate “divine right order” in the world and in the cosmos.

The women form a trinity of female power: a priestess, a queen, and a revered mother, each associated with a goddess. The priestess is Amenirdis I, Kushite royal daughter and god’s wife of Amun. The queens are Nasalsa, queen mother of two ruling Kushite kings, and Amanishakheto, sole ruler of the kingdom of Meroe. The revered mother is Taese, the woman whose marriage united two elite Nubian families who served the rulers of Meroe. Interwoven throughout the lecture will be the goddesses with whom these women were associated: Mut, Hathor, and Isis. 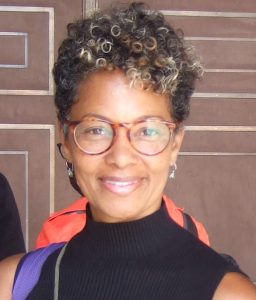 Solange Ashby received her Ph.D. in Egyptology with a specialization in ancient Egyptian language and Nubian religion from the University of Chicago. Dr. Ashby’s expertise in sacred ancient languages including Egyptian hieroglyphs, Demotic, and Coptic, Ethiopic, Biblical Greek and Biblical Hebrew underpins her research into the history of religious transformation in Northeast Africa and the Middle East. Her first book, Calling Out to Isis: The Enduring Nubian Presence at Philae, explores the temple of Philae’s history as a Nubian sacred site. Dr. Ashby has been awarded a President’s Postdoctoral Fellowship at the University of California – Los Angeles. Her current research describes the roles of women – queens, priestesses, mothers – in traditional Nubian religious practices. In 2023, Dr. Ashby will join the faculty of the department of Near EasternLanguages and Cultures at UCLA where she will teach Egyptology and Nubian Studies. She is a founding member of the William Leo Hansberry Society which seeks to create pathways for people of African descent – on the continent and in the diaspora – to engage in the study of African antiquity.