Skip to main content
Home > Events > Iranian > Rashīd al-Dīn in the Eye of the Beholder: Proposing a Holistic Approach to Reception History

Rashīd al-Dīn in the Eye of the Beholder: Proposing a Holistic Approach to Reception History 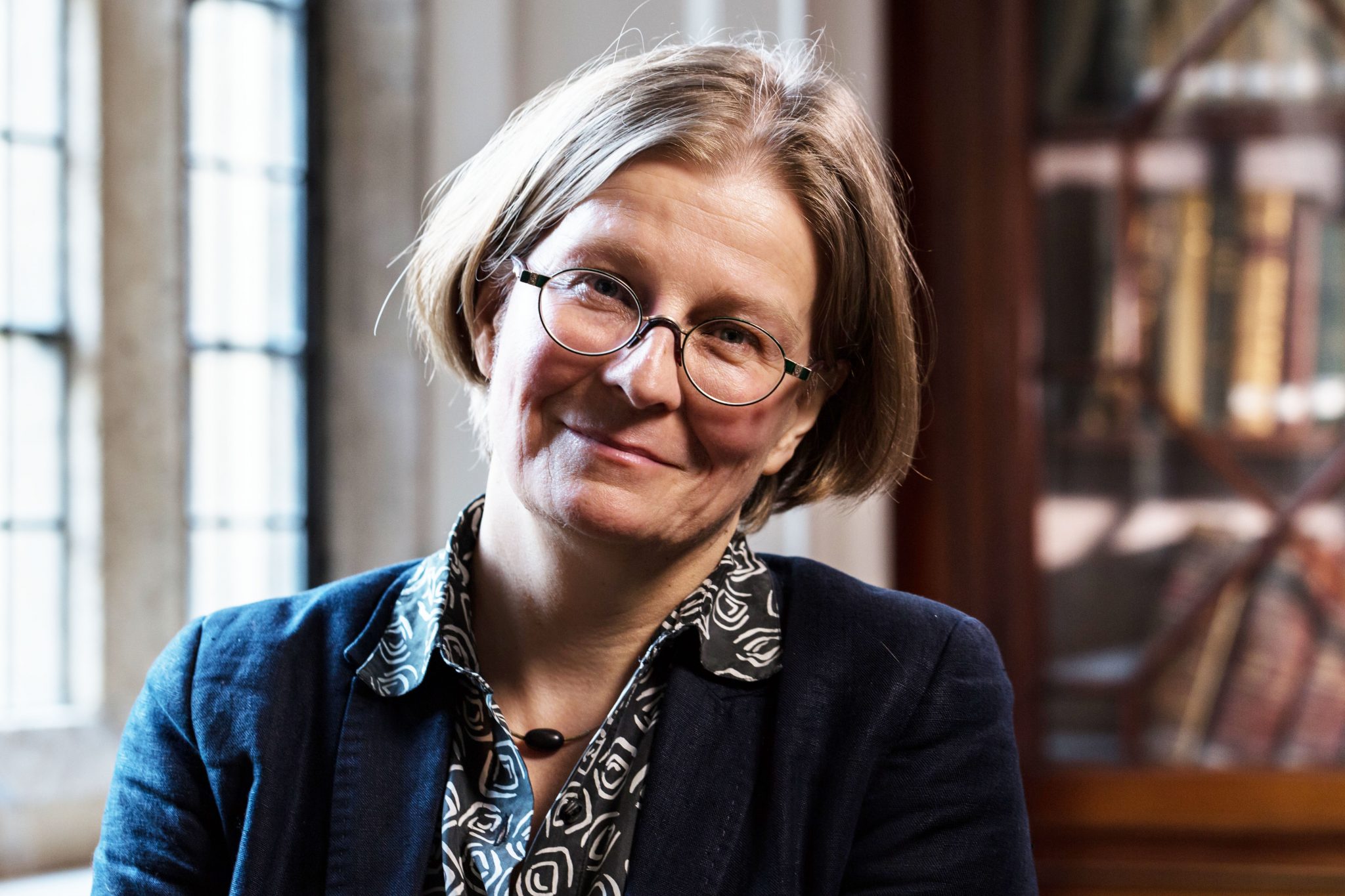 Recent scholarship has painted a rather dim picture of the Mongol-Ilkhanid vizier and historian Rashīd al-Dīn’s (d. 718/1318) historiographical impact in the Muslim world. This lecture proposes a holistic approach to Rashīd al-Dīn’s oeuvre that includes both his historiographical and theoretical works, and adduces evidence to revise the above statement by reviewing the reception of Rashīd al-Dīn in the Islamic world with a special focus on Central Asia and here in particular Bukhara in its connection to Herat.

Judith Pfeiffer’s research focuses on the social, political, and intellectual history of the Nile to Oxus region with a particular emphasis on Iran, Central Asia, and Anatolia during the Later Middle and Early Modern Periods of Islamic history. She has a special interest in the ways in which political and confessional boundaries were re-negotiated and re-defined during the post-Mongol period. Her publications include History and Historiography of Post-Mongol Central Asia and the Middle East (2006, co-edited with Sholeh Quinn); and Politics, Patronage and the Transmission of Knowledge in 13th-15th Century Tabriz (2013). In 2016 she was appointed Alexander von Humboldt Professor in Islamic Studies at the University of Bonn, where she currently directs the Alexander von Humboldt Kolleg on 13th to 16th century Islamicate intellectual history.

This event is co-sponsored by The UCLA Asia Pacific Center.

NOTE: This lecture was rescheduled from spring 2017.