Skip to main content
Home > Events > NELC > Reforms, policies and ideologies as propaganda during the decline of despotic power and the wake of nation-building

Reforms, policies and ideologies as propaganda during the decline of despotic power and the wake of nation-building 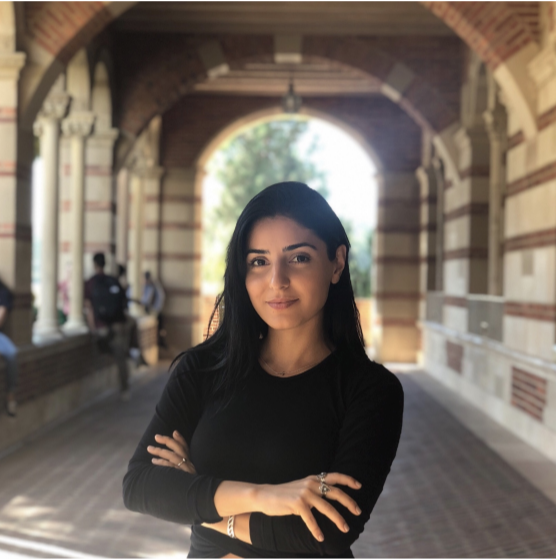 The presentation on propaganda before and during the Armenian and Rwandan genocides aims to bridge together two distinct histories by analyzing two genocides which have been orchestrated under different ideological frameworks, in different continents and time periods. Finding commonalities between two distinct genocides allow us to detect, understand, denounce and condemn the root of genocidal acts to essentially aid in the prevention of genocides. The study problematizes the issue of propaganda and the ways in which governmental reforms, policies and ideologies contributed to and served as propaganda in the years preceding the genocides. In addition, it examines the role of religion and the consequences of European intervention and non-intervention before and during the massacres. The main question to address is, how did reforms, policies and ideologies within the Ottoman Empire and Rwanda create misinterpretations and cleavages which led to the instillation and infiltration of anti-Armenian and anti-Tutsi sentiment among not only its governmental bodies but also its citizens?

Pizza and refreshments will be served

All proceedings will be in Armenian