The Burials of the 25th Dynasty and Napatan Kings 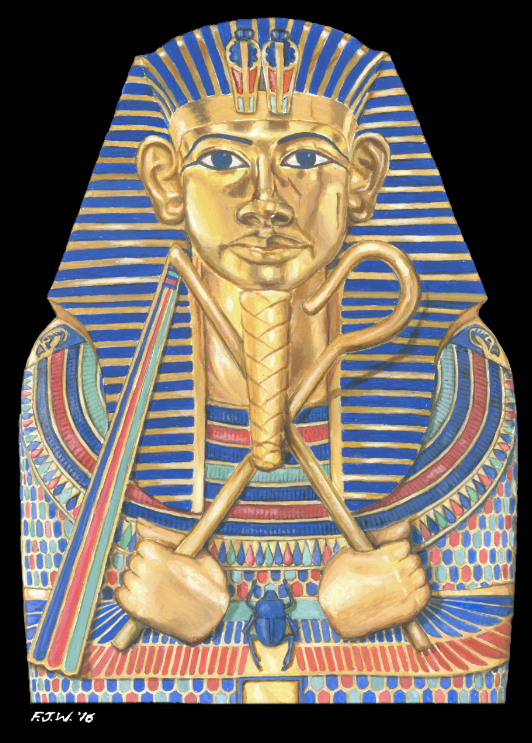 The Royal tombs at Kurru and Nuri belonging to the pharaohs of the 25th Dynasty and their Napatan successors exhibit remarkable similarities to the royal tombs Tanis and other Egyptian burial practices. This presentation will explore this convergence and what were the motivations behind them. 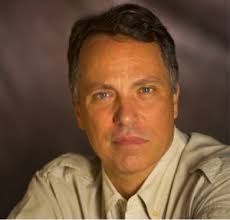 Peter Lacovara (B.A. 1976, Boston University; Ph.D. 1993 The Oriental Institute of the University of Chicago) is Director of The Ancient Egyptian Archaeology and Heritage Fund. He was Senior Curator of Ancient Egyptian, Nubian, and Near Eastern Art at the Michael C. Carlos Museum from 1998 to 2014. Previously he has served as Assistant Curator in the Department of Ancient Egyptian, Nubian and Near Eastern Art at the Museum of Fine Arts, Boston. Currently he is also Consulting Curator for the Egyptian Collection at the Albany Institute of History and Art and Visiting Research Scholar at the American University in Cairo.
He has also taught at Syracuse University, Virginia Commonwealth University, Georgia State University, The Massachusetts Institute of Technology and been the W. K. Simpson Distinguished Visiting Professor at the American University in Cairo.
His archaeological fieldwork has included excavations at the Valley of the Kings at Thebes, the Palace city of Amenhotep III at Malqata in Western Thebes, Abydos, Hierakonpolis and at the Giza Plateau, and currently he is directing the survey and restoration of the site of Deir el-Ballas. His publications include studies on Daily Life and Urbanism in Ancient Egypt, Egyptian Mortuary Traditions, and the Material Culture of Ancient Egypt and Nubia.