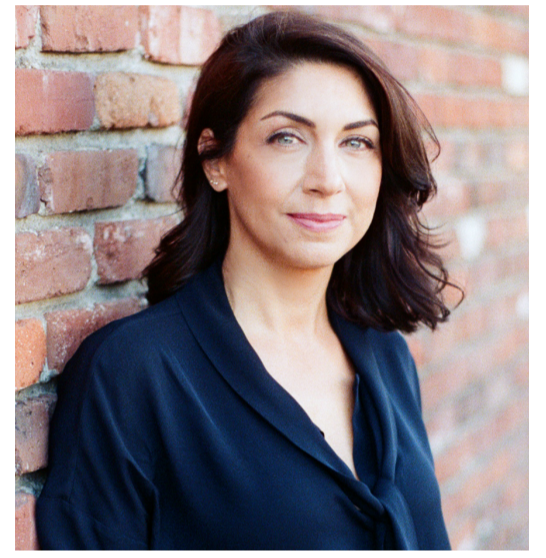 In the years immediately following World War II, what was once referred to during the years of post-genocide dispersion as թրքահայութիւն [Turkish Armenians], ցրուածութիւն [the dispersed], գաղութահայութիւն [communityArmenians], գաղթահայութիւն [migrant Armenians], and արտասահմանի հայութիւն [Armenians abroad] became solidified as սփիւռք [diaspora], and came to imagine itself as a transnationally organized homogenous entity. This presentation focuses on this period of transition and examines the making of diaspora’s
grand narrative, founded on the notion of national cultural production in exile. I discuss how the articulation of diaspora’s narrative was occasioned by two rival conferences: the Second Congress of the Soviet Armenian Writers’ Union, held in Yerevan in 1946 for a select group of diaspora writers, and a reactionary conference organized by the Writers’ Association of Syria and Lebanon, held in Shtora, Lebanon in 1948. These rival conferences caused diaspora intellectuals to realize the threat facing Western Armenian language in exile, and incidentally, position Beirut, and more broadly the Middle East, as the hub for the centralization and standardization efforts of Western Armenian language and literature in the decades to come.

Talar Chahinian holds a Ph.D. in Comparative Literature from UCLA and lectures in the Program for Armenian Studies at UC Irvine, where she is also a Research Associate in the Department of Comparative Literature. Her research interests include Western Armenian language and literature, transnational studies, politics and aesthetics, and translation. She served as assistant editor of Armenian Review (2012-2017). Currently, she is the co-editor of Diaspora: A Journal of Transnational Studies. She contributes regularly to the online journal, Critics’ Forum, and the literary magazine Pakine.