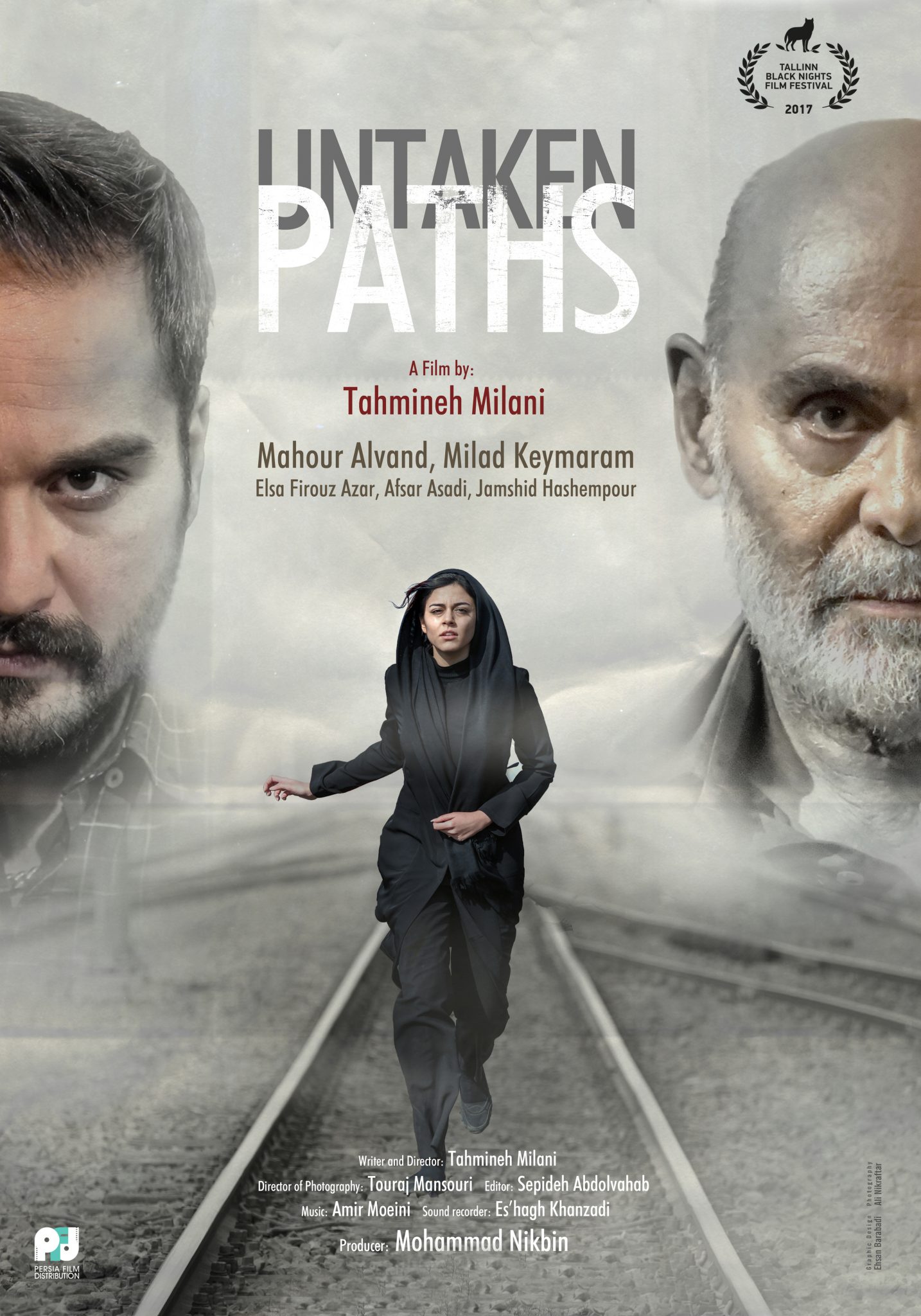 Film Screening of Untaken Paths (2017, 106 min, English subtitles) from director Tahmieh Milani will be followed by a panel discussion.

About the Film: Legendary feminist filmmaker Tahmineh Milani is no stranger to stories of women’s marital struggles. Untaken Paths, her fourteenth feature, tells the story of a young woman in love who marries against the wishes of her family. She is challenged when her nascent marriage is thrown into trouble because of the couple’s roots in different social strata. The film explores issues including domestic violence and women’s resistance.