Skip to main content
Home > NELC News > Carol Bahkos Edits Islam and its Past: Jahiliyya, Late Antiquity, and the Qur’an

Carol Bahkos Edits Islam and its Past: Jahiliyya, Late Antiquity, and the Qur’an 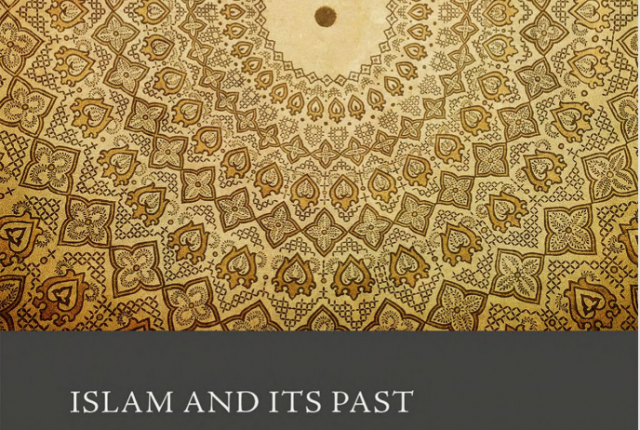 “Islam and its Past: Jahiliyya, Late Antiquity, and the Qur’an” Edited by Carol Bahkos and Michael Cook is now available in the Oxford Studies in the Abrahamic Religions.

This book brings together scholars to consider Islamic revelation, with particular focus on the Qur’an. The collection provides a wide-ranging survey of the development and current state of Qur’anic studies in the Western academy. The issue is what we can learn in this way about the manner in which the ‘polytheists’ of the Qur’an related to the Jewish and Christian traditions: were they Godfearers in the sense familiar from the study of ancient Judaism? It looks at the Qur’an as a text of Late Antiquity, not just considering those features of it that could be seen as normal in that context, but also identifying what is innovative about it against the Late Antique background. Here the focus is on the ‘believers’ rather than the ‘polytheists’. The volume also engages in different ways with notions of monotheism in pre-Islamic Arabia. This collection provides a broad survey of what has been happening in the field and concrete illustrations of some of the more innovative lines of research that have recently been pursued.