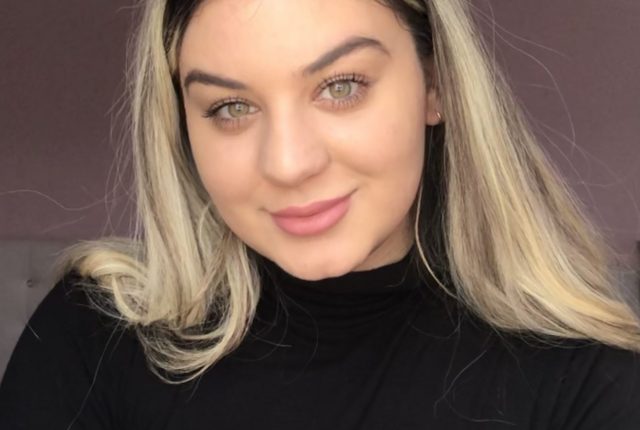 The NELC Department is extremely proud to announce that Natalie Sarafian has just won the Dean’s prize for Undergraduate Research Week, a prestigious undergraduate award given to only a few students each academic year. Sarafian received the prize for her presentation, “How to Use Sex to Gain Power in the Ancient Patriarchy: Medical Humanities Investigation of Cleopatra and Theodora.”

Sarafian’s abstract is below, and her full presentation can be watched here.

The ancient patriarchal world did not allow women into power systematically, but a few were able to rise to the top as leaders. How? Little research has been done on how some women were able to capitalize on these unequal expectations to garner individual political power. By using anthropological, feminist, evolutionary biological, and sociological principles, this article pulls theories from Ernestine Friedl, Shulamith Firestone, and Michael Mann to analyze how some women unrestricted by traditional societal bounds could utilize sexuality and child-bearing abilities – two commodities and supposed handicaps – to consolidate power. This article argues that children were a critical tool leveraged by some women to gain power. Not having legitimate children enabled women to keep and exercise the power that would have been funneled to their male heir. However, withholding legitimate children only worked when the woman satisfied three mandatory preconditions: social or sexual deviance, association with the upper echelon of society, and attachment to a single patriarch from whom her power originated. Women who satisfied these conditions decommodified their bodies and thereby circumvented patriarchal limitations to gain substantial power.