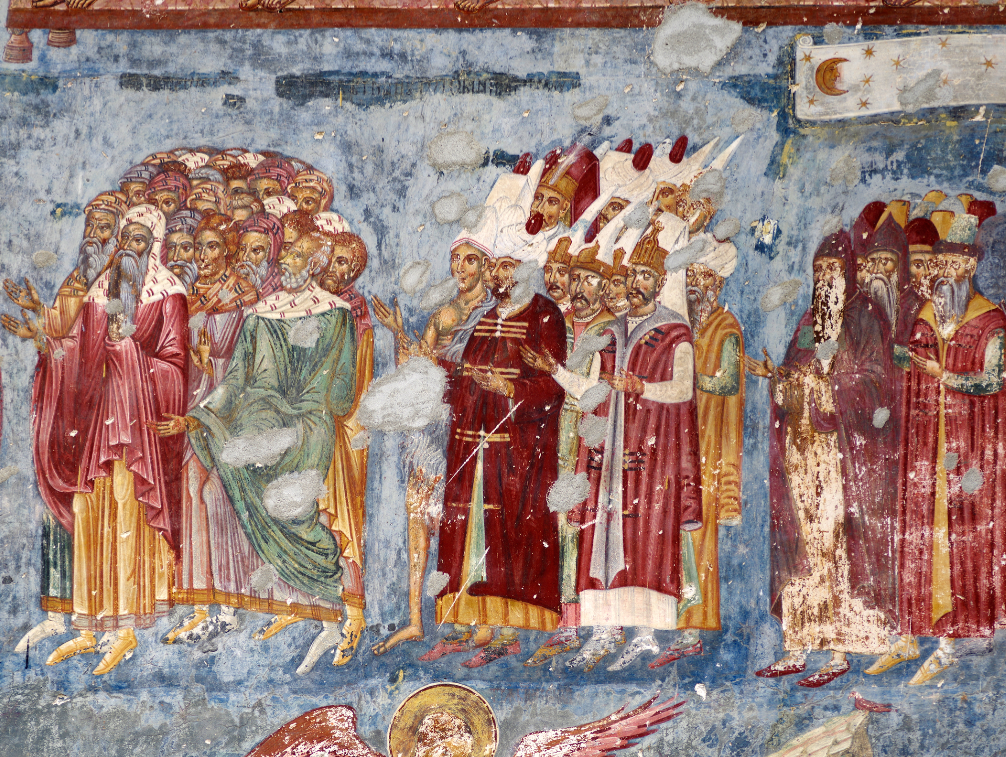 The conference seeks to contribute to a longue durée approach to Near Eastern engagement with Europe with an emphasis on the early modern period (16th-18thcc.), which marked the heyday of Armenian communities as a crucial component of international trade hubs in eastern Europe, involving an interdisciplinary focus on the multifaceted role those communities played in hemispheric commerce marked by exchange in commodities, ideas, technological innovation, and sociocultural values. Exploring the evolution of those centers as settings for the symbiosis the Armenian communities entered into with their immediate host societies, it views those expanding relations under the broader impact of the large-scale, transformative sociopolitical, economic, and religious developments of that timeframe. This dynamically changing context provides the matrix for the output of the artists, architects, and artisans under discussion as they advanced beyond the confines of the known to explore new forms, media, and iconography as vehicles for Armenian creative expression.